DHB to ramp up targeted virus testing in Queenstown 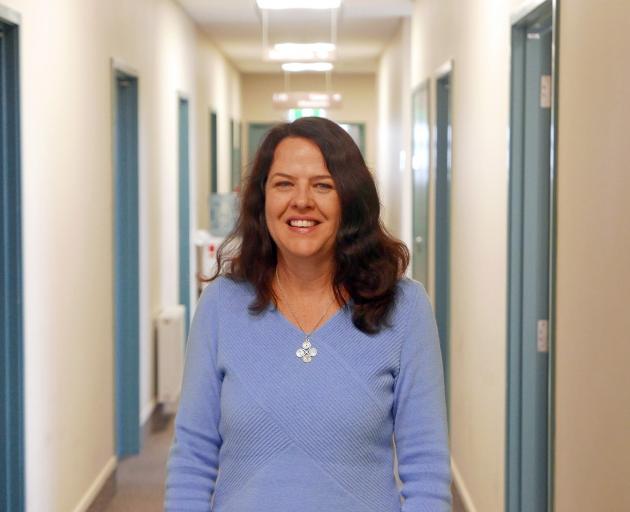 The Ministry of Health said this weekend district health boards will stand up a targeted testing surveillance programme in the Queenstown, South Auckland and Christchurch – which are the locations connected to the case in South Korea.

This person was in Manurewa and Takanini in South Auckland on 20 June – 20 July, Queenstown on 1-4 July and in and around Christchurch Airport on 20-21 July.

Anyone who was in Queenstown during the relevant dates and has since developed Covid-19 symptoms should get tested immediately, health authorities say.

It has raised fears of community transmission in New Zealand - there has been no such case reported in 90 days - but authorities say the risk is low.

A man escaped from the Crowne Plaza in Auckland yesterday after tailgating a staff member.

One new case of Covid-19 was reported yesterday.

What was this gentleman doing in NZ "on holiday"? How did he get in, and did I (with other taxpayers) pay for his stay in a hotel for two weeks, the answer is yes? Also, did he actually bring Covid into the country? He may have been in the early stages, and the test (even two) can give a false negative. All of these measures are not on their own, a mask, social distancing, testing, a silver bullet. Let's hope this is a near-miss, because if community transmission breaks out, that's the end of domestic tourism. Why would you go up skiing or tour around beautiful NZ if you're going to bump into international tourists with Covid. I see this as another failure of the Government and health administration. We've done the hard work to be let down YET AGAIN.