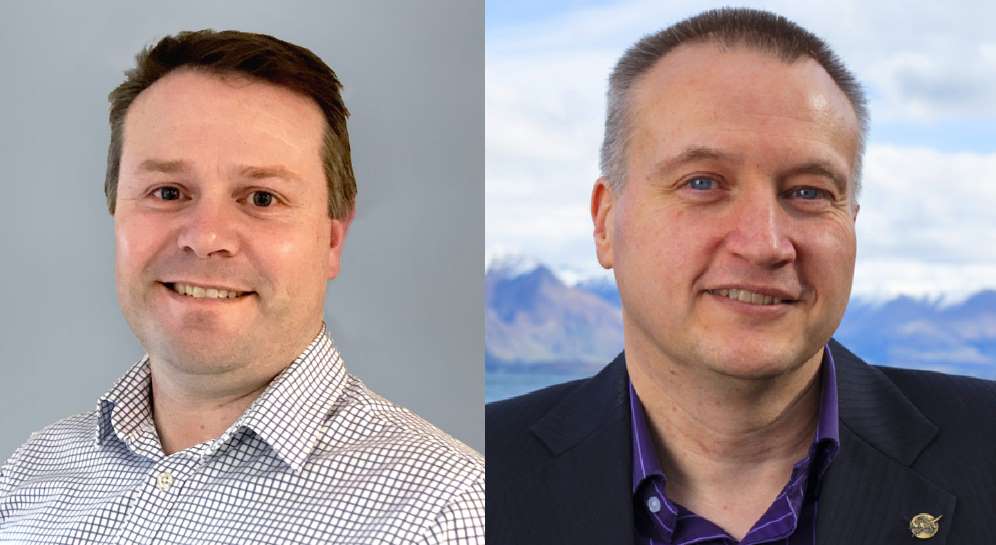 In what is probably the tightest election result in New Zealand, Queenstown Lakes District Council hopeful AJ Mason has edged out fellow candidate Glyn Lewers by one vote.

The count, confirmed with the release of final election results for the QLDC this afternoon, sees Mr Mason secure the final ward seat around the council table - unless the result is overturned.

Mr Lewers has three days from when the result is officially declared to ask for a count back.

Provisional results from the weekend had Mr Lewers in front by five, on 2132, with 350 special votes to be counted.