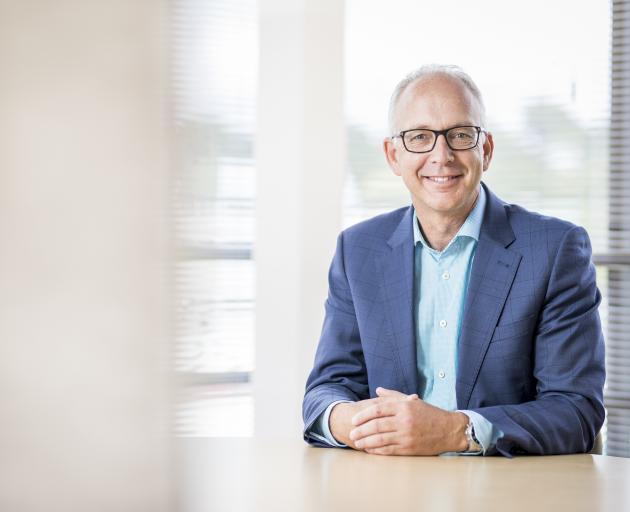 Glen Sowry. Photo: Supplied
Auckland businessman Glen Sowry is the new chief executive of Queenstown Airport Corporation (QAC) and will move with his family to Queenstown to take up the role in mid-September.

He replaces Colin Keel, who led the Queenstown Lakes District Council-controlled company for the last five years and recently moved to Auckland.

Mr Sowry was the chief executive of Metlifecare, a retirement care business.

He held that role for five years before leaving in March.

Before that, he was chief executive of Housing New Zealand (now Kainga Ora).

He also spent a decade in a range of senior management roles at Air New Zealand, including three years as general manager operations, leading a large team across New Zealand, Australia and the Pacific Islands.

Early in his career he was a professional yachtsman and competed for New Zealand in the America’s Cup, the Whitbread Race and the Olympics.

Since making a transition to business, he has held roles with Telecom, TVNZ, the Sir Peter Blake Trust and Yachting New Zealand.

‘‘The board is very pleased to have appointed such a well-qualified business leader after a robust recruitment process,’’ Mrs Young-Cooper said.

Mr Sowry said he had spent a great deal of time in the Queenstown Lakes district and was looking forward to starting his new job.

‘‘Queenstown Airport is a critical piece of social and economic infrastructure for the Southern Lakes region, as well as New Zealand,’’ he said.