Got a spare $3m? Eco-wondrous in Queenstown 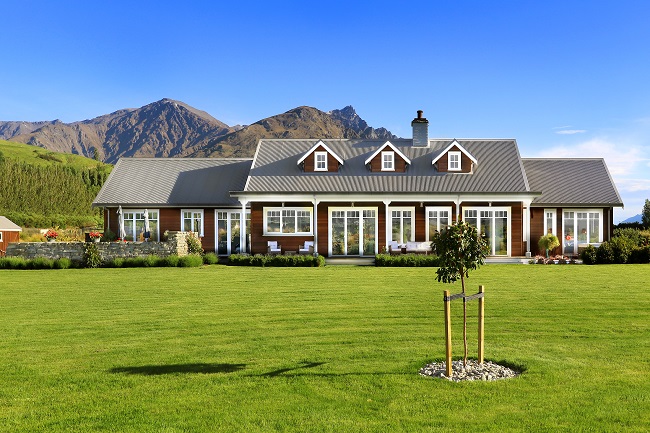 This home's designed to look like an original farmhouse. Photos: Supplied
A high-end Queenstown home on the market is distinctive for both its character and thermal efficiency.

Built in Hawthorn Estates, in Dalefield, by Dowling Construction & Development (DCD), it’s been owner Dennis Dowling’s family home since 2015 while also serving as a showhome.

The award-winning three-bedroom home was designed by local architectural designer Graham Roebeck to look like an original farmhouse.

The asymmetrical schist fire surround and schist kitchen wall were predominantly inspired by stone ruins at the bottom of Skippers Canyon.

Adding to the character is scarce-as-hen’s-teeth rimu wood panelling obtained from storm-blown rimu from the West Coast, while the exterior cladding is cedar. 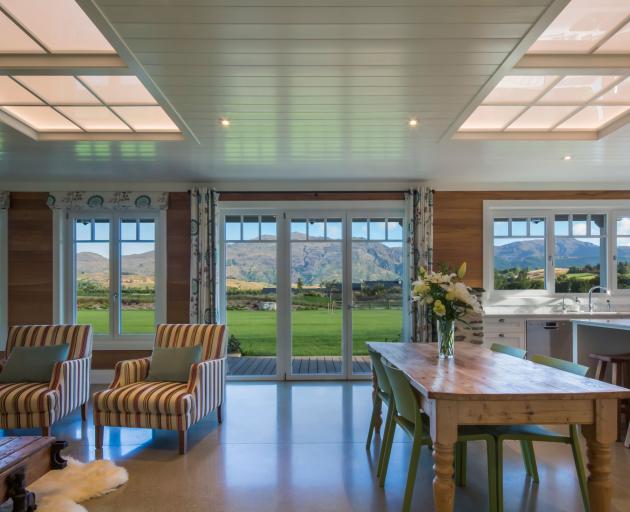 The house has been in owner Dennis Dowling’s family home since 2015 while also serving as a showhome.
Features contributing to the home’s thermal efficiency are 190 framing, with sheep’s wool for insulation, German-engineered membranes, Zehnder mechanical heat recovery ventilation and triple-glazed German tilt-and-turn window joinery.

When the airtightness was measured, it was the highest in Central Otago and second highest in New Zealand.

It’s expected the NZ Green Building Council Homestar rating – currently being assessed – will come in at a Queenstown-high eight out of 10.

The heating and cooling energy for a certified Passive house has to not exceed 15 kilowatt hours per square metre per annum.

This house uses 20kwh/m2/annum, compared with 100 to 150kwh for an average modern home and 50kwh for an energy-efficient home.

Numaguchi says: “Having the best airtightness rating also shows the quality of workmanship.” 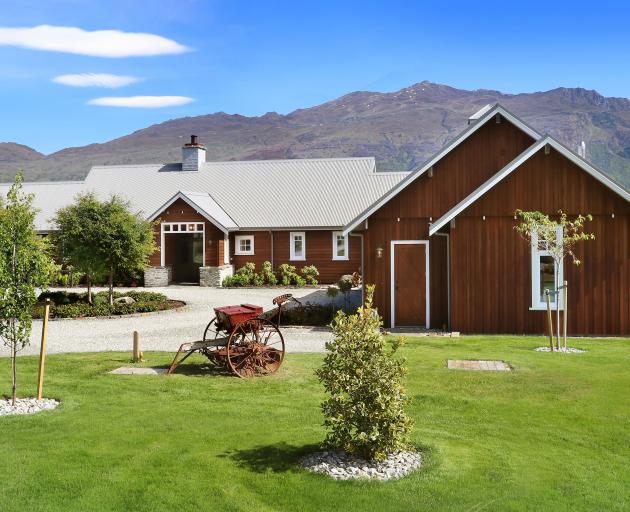 Adding to the character is scarce-as-hen’s-teeth rimu wood panelling obtained from storm-blown rimu from the West Coast, while the exterior cladding is cedar.
Dowling’s wife Suzannah says the home’s comfortable 24 hours a day, all-year-round.

“You wake up in the morning and you’re not cold.

“There are also health benefits to the occupants, so we are a much healthier family with reduced allergies.”

The only heat source is a gas fire in the open-plan kitchen, dining and living room, the other side of which faces a cosy second living room. 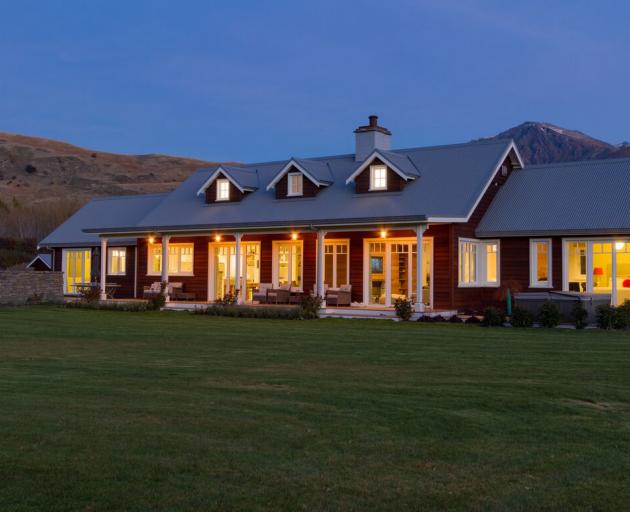 It is expected the NZ Green Building Council Homestar rating for the house – currently being assessed – will come in at a Queenstown-high eight out of 10.
Numaguchi says Dowling’s currently building thermal-efficient homes using different materials like Nudura-insulated concrete panels, structural insulated panels and timber framing with membranes.

The price – understood to be $3 million-plus – is by negotiation.