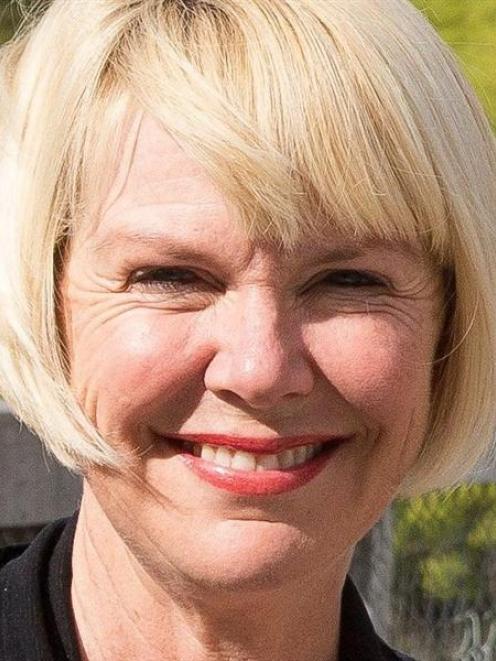 Kaye Parker. PHOTO: ODT FILES
In just over six months, more than $1million has been raised for the Wakatipu Greatest Needs Fund.

Established by Queenstown’s Kaye Parker during Alert Level 4 lockdown to provide financial support to front-line charities in the Wakatipu, the fund — administered by the Wakatipu Community Foundation — has now raised, facilitated or pledged $1,161,951.

Another $85,000 in grant applications were in process and other funds have been tagged to a GP medical and mental health fund.

The overriding aim is to fund the gaps in government welfare assistance — that was what led to the launch of the GP and mental health fund, which provided free GP consultations, prescriptions and counselling to those who did not qualify and could not afford the fees, she said.

The Rotary Club of Queenstown and Rotary District 9980 agreed to fund a pilot mental health seminar for Brazilian migrants, led by a Portuguese-speaking counsellor, who had since followed up with individual Zoom sessions, she said.

"The feedback has been outstanding and it may be rolled out to other migrant communities in the future who don’t speak English as a first language."

The fund had also enabled the appointment of Social Worker in Schools (SWIS) Fiona Stephenson, who was working across all seven Wakatipu primary schools.

While the Ministry of Education funded the six-month appointment, Mrs Parker said the granting committee believed it needed to be a longer-term role, so it committed $165,160 on top of $55,000 from SkyCity Queenstown Community Trust and $50,000 from the Central Lakes Trust, to enable the SWIS role to remain for more than three years.

Mrs Parker hoped the Government would see the value and fund it permanently in the future.

Along with the money, 1200kg of beef mince and "hundreds of kilograms of beautiful venison sausages" has been donated by farmers, which had gone to Baskets of Blessing.