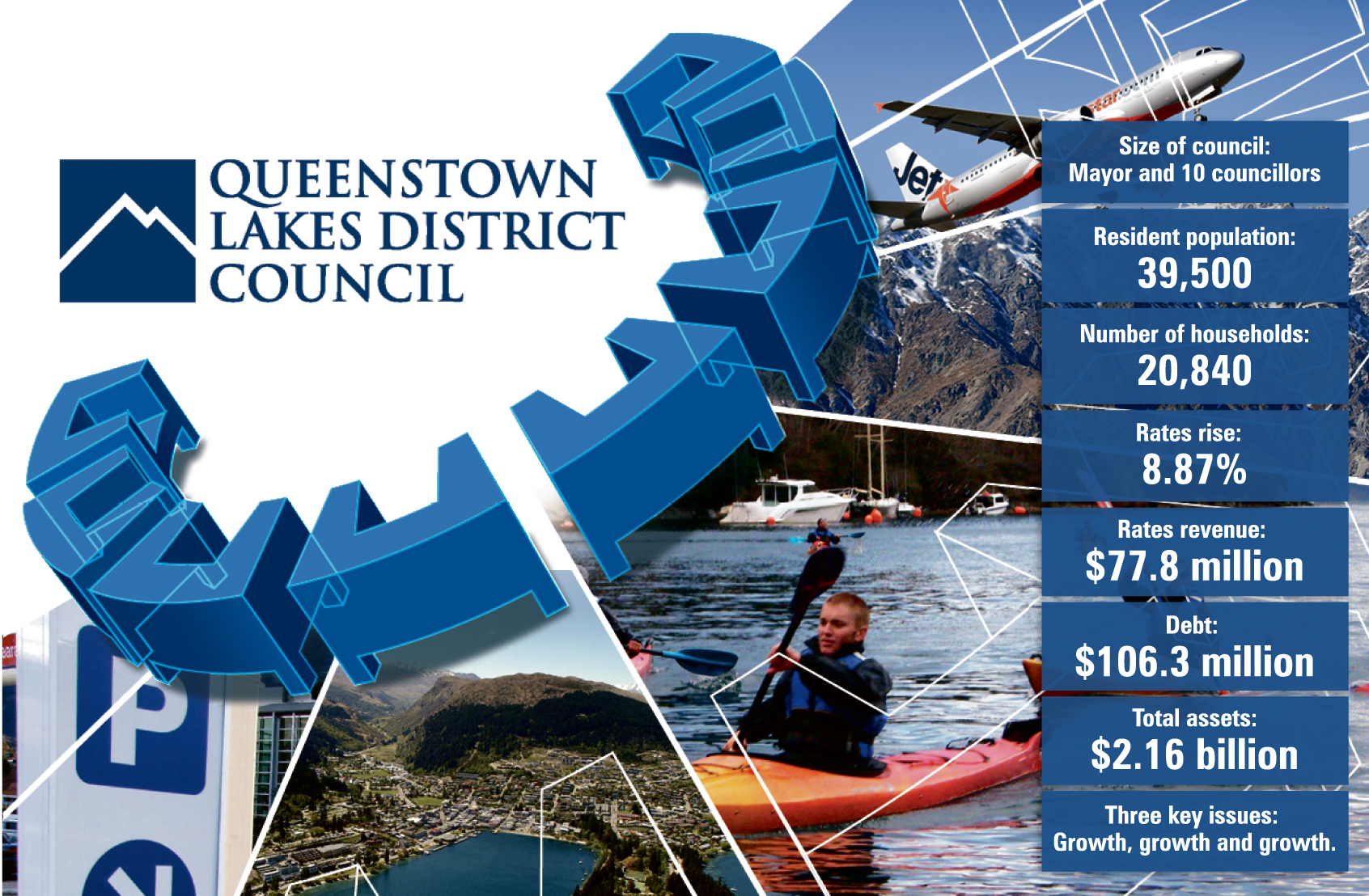 It might seem from all the media noise that airports are front and centre of voter concerns in the Queenstown Lakes district.

But, debate over expansion of Queenstown and Wanaka Airports is only the most visible aspect of what seems to be the main underlying concern - how to handle growth.

The bottom line is the need to protect the environment - the single most important asset the Queenstown Lakes district has.

That is where the last term of the Queenstown Lakes District Council appears to have developed a significant change in attitude, or at least is displaying a change.

It is about 50 years since climate change was first recognised as a thing.

And it has taken most of that time for scepticism to die away, to a point where the Queenstown Lakes District Council not only called it ``an emergency'', but was applauded for doing so.

A council that had acted in that fashion 50 years ago would have been ridiculed.

For voters in this election, growth and its effects on the environment are likely to be uppermost in their minds.

Not that that will help them much distinguish between candidates.

All candidates have been carefully playing their green cards.

It is an impossible job.

How can a candidate appeal to Luggate residents concerned at a stream of jet aircraft landing at Wanaka Airport while at the same time appealing to the hawks of the tourism industry who provide the jobs in Wanaka and Queenstown?

To get elected, they can only hope their views are aligned with the majority of voters, and it is hard to tell at this point which side of each debate - the airports, the bed tax, the sewerage contingencies - has the numbers.

In that respect, the election will perhaps be a de facto referendum, in which voters will more clearly than ever before determine not only who is on the council, but also what their agenda will be.

For candidates, there is very little room left for sitting on the fence.

Come swearing-in day, October 24, the new council will still have factions around it, trying to steer it in the direction they prefer, but the power of those factions will reduce as democracy, through the election result, shows what the majority wants.

The Queenstown Lakes district has always been seen to be divided politically by the Crown Range, but as one Queenstown anti-development campaigner noted, the dividing line has shifted away from a geographical line to a new line between those pushing for growth and those pushing against growth.

And, to paraphrase a supporter of development at Wanaka Airport, there are parts of New Zealand that would happily trade the Lakes District's growth problems for their own problems of economic and social decline.