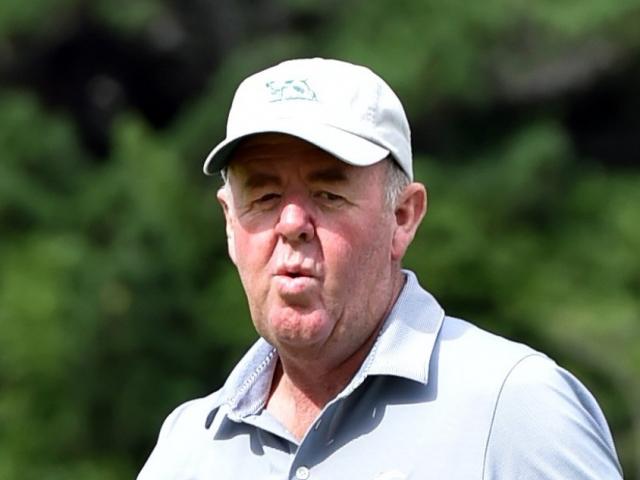 Greg Turner
A resource consent hearing to determine an application for a new championship golf course near Arrowtown will be held next month.

The hearing will be held in Queenstown on February 25 and 26 and, if required, February 27.

A total of 91 residential units, to be built in clusters around the site, are also planned, as are five separate duplex villas for short-stay golfers' accommodation.

Also proposed is a clubhouse, a gym, sauna, steam room and change facilities, and a covered driving range.

A total of 27 submissions were received: 10 of those in opposition, three in support, 13 who sought changes and one neutral.

Many of those in opposition lived in the exclusive Bendemeer subdivision, which neighbours the proposed course.

They were concerned about the potential loss of privacy and reduction in amenity, particularly during construction; disruption of peace and quiet outside ''normal waking hours''; safety issues from golfers mis-hitting balls and ''the interruption from groups of golfers''; and noise from visitors staying in accommodation during the evenings who were often ''less aware of the sensitivities of residential neighbours and create more noise''.

Some also commented a statement in the application that golf was ''not noisy'' was incorrect.

''Golf activity involves groups of players continually playing through and can involve loud conversations, yelling and celebrations, all of which are out of character with this environment, and this will result in a loss of privacy, amenity and general enjoyment of the Bendemeer properties.''

The NZ Transport Agency took a neutral stance, but raised concern over more vehicles using State Highway 6 at that location.

NZTA considered it ''appropriate'' to manage two existing access ways, understood to remain for farming purposes, by either closing them or upgrading them to ''help avoid the safety issue of slower-moving vehicles conflicting with the increasing numbers of State Highway traffic in this location''.

Among submitters in support was Andrew Brinsley, who said he was ''particularly in favour of the overall tenant of [an] ecologically managed 'rustic heart', retaining a real rural character which will sit very comfortably within its surroundings''.

A hearing for a proposed 13-lot subdivision in McDonnell Rd, Arrowtown, will also be heard in February.

The proposal, to create 12 residential building platforms ranging in size from 3845sqm to 5540sqm, will be heard in Queenstown on February 20 and 21.

That application attracted 18 submissions, all in opposition.