Hope of six-seater lift this season 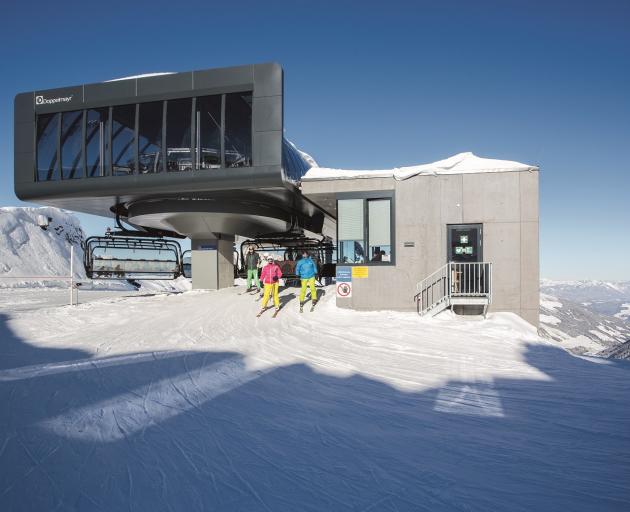 An artist's impression of the new top station at The Remarkables. IMAGE: DOPPELMAYR
NZSki's chief executive this week admitted there is still "a glimmer of hope" that it can install a $16 million chairlift at Queenstown's The Remarkables skifield for this year's ski season.

That follows tentative approval from the Department of Conservation (Doc).

It seemed plans for a six-seater chairlift to replace the four-seater Sugar Bowl lift would be delayed a year when Doc's decision did not come before the skifield operator's deadline last month.

He also noted his company had committed to moving trails from environmentally sensitive areas.

Mr Anderson now hoped Doc could issue an "affected party approval", although he did not know when.

Armed with that, he expected Otago Regional Council and Queenstown Lakes District Council could finalise their own approvals fairly quickly.

After that, he would talk timeframes with lift-installer Doppelmayr NZ.

He had been told it needed five months to commission the chairlift which would take the job into the ski season, due to start on June 8.

He would see if it could put more staff on the job to speed it up, for example.

Another idea might be to start the project from the top.

"Once you get into March and April, you've go a lot more inclement weather up on the mountain to deal with. We've got to be realistic - we don't want to introduce unnecessary risks into the project so if it's going to go too far into the ski season and adversely affect our guests, then we'll say `no'."

Mr Anderson said they would leave the current lift, on a different line, in place, just in case. The new chairlift was due at Dunedin's Port Chalmers "pretty soon".

NZSki had expected to be on the job by now, after submitting its application to Doc on August 2, and after earlier indications it would be below the threshold for notification.

Doc, however, decided it needed to be notified, southern South Island director Aaron Fleming saying that no official advice had been given until the application was received. 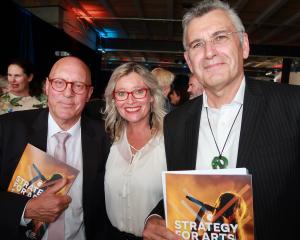