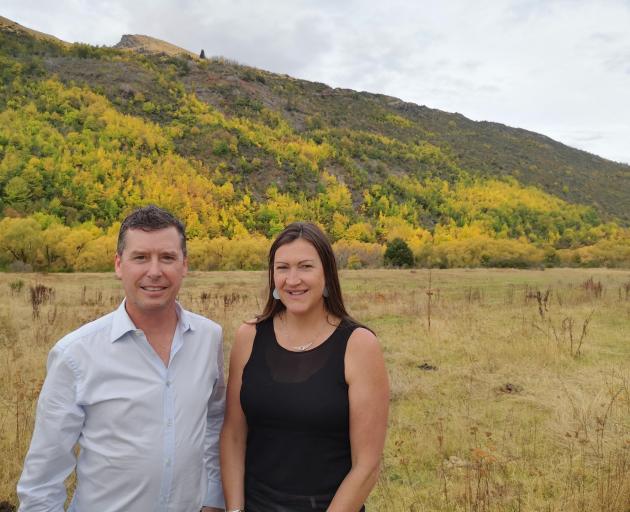 "And, of course, the `Banks' component refers to the development's location alongside the Arrow River.

"We think it's important our development has a name that encapsulates this special area."

In April, the Queenstown Lakes District Council approved a 3.6ha site on Jopp St, near the Arrowtown Golf Club, to be assigned to the trust for the comprehensive housing development.

Ms Scott said the "final step" in formalising the transfer was progressing with the Government.

JTB Architects was reviewing the development master plan, and once it finished, it would present house concept designs to the trust.

"We're really excited to have the JTB Architects team on board, as they have extensive experience in master-planning medium-density comprehensive developments.

"This will be our largest development to date and we are eager to ensure it is one the Arrowtown community can be proud of."

JTB director Mike Dillon said the company was "delighted" to be involved in the project.

"We recognise the benefits of quality design in achieving affordable, sustainable housing outcomes that will deliver benefits to communities throughout the lifetime of the property."

The trust's annual report said its waiting list now exceeded 600 households - up from 500 12 months ago - wanting to commit to the district but struggling with housing affordability and security of tenure.

In April, the Otago Daily Times reported the trust planned to construct five one-bedroom units - at least three of which would be allocated for senior housing - 20 two-bedroom homes, 36 three-bedroom homes and four four-bedroom homes.