Queenstown turned royal yesterday when six people had their honours conferred during what is thought to be the first investiture ceremony in the resort.

Ceremonies normally take place at Government House in Auckland or Wellington, and one a year in the South Island.

When Covid-19 hit, it was decided smaller, more personal ceremonies would be held closer to people’s homes, in case of the need to socially distance.

It suited Pip McCann most, as the ceremony was where she lives, at Millbrook Resort.

Mrs McCann received the Queen’s Service Medal for her work with the Blind Foundation, having trained 10 puppies to become guide dogs. 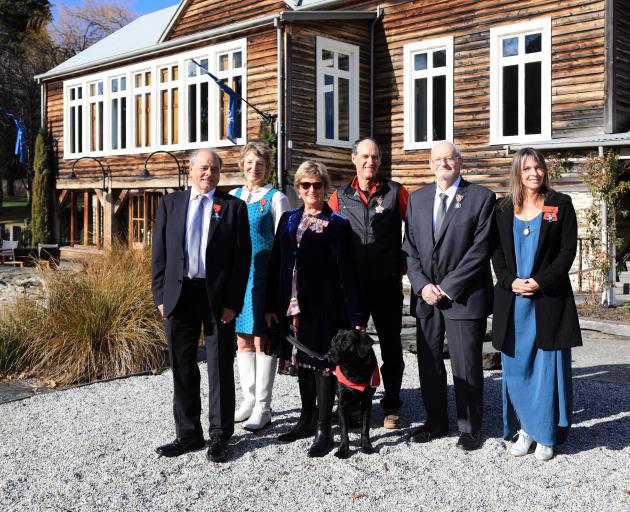 Mr Reed, surrounded by friends and family, said it "meant a great deal" to him and was pleased the ceremony could take place 5km from his home.

The ceremony began with Governor-General Dame Patsy Reddy entering the room, accompanied by a representative from the Royal New Zealand Air Force and Joe Harawira, her kaumatua. 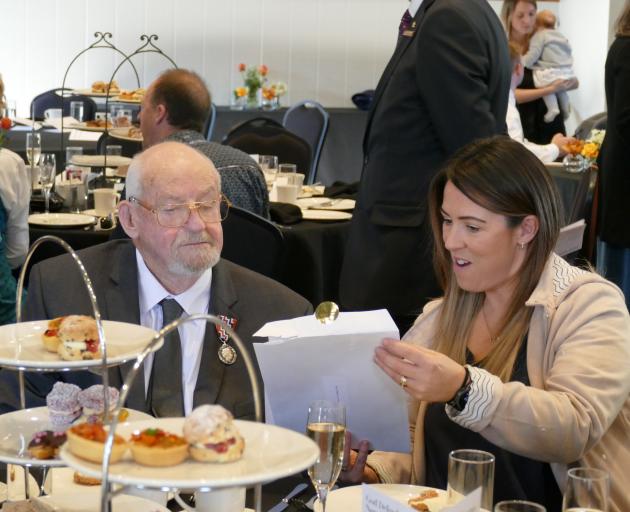 Taylor Reed and friend Rachel Thurston inspect a letter from the Governor-General.

A blessing was said by Mr Harawira, before Dame Patsy addressed those gathered.

"I have the authority and privilege on behalf of Her Majesty, Queen Elizabeth, the Queen of New Zealand, to hold an investiture for her and confer the honours that each recipient is entitled."

Citations were then read for each person and they stepped forward to receive their medal.

The Governor-General whispered congratulations and her gratitude for the work done, before a photo was taken and it was on to the next recipient.

With the awards complete, Dame Patsy left the room and gave people a chance to show off their medals to family. 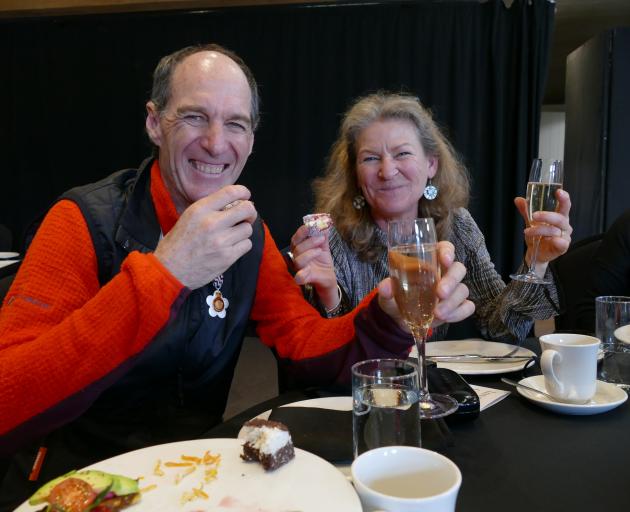 A selection of sandwiches — cucumber and cheese, ham and cheese — were laid on each table, with scones and cakes, too.

To wash them down there was plenty of Amisfield bubbles. 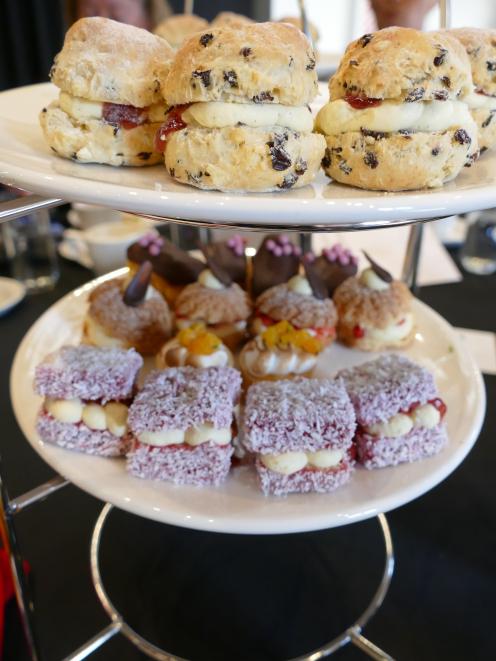 Each honoured guest and their family enjoyed a high tea of sandwiches, scones and cake. PHOTOS: MATTHEW MCKEW/ DAN CHILDS

Gary Dickson, of Wanaka, received a Queen’s Service Order and said it was a recognition of the high standards of Wanaka Search and Rescue.

"I think it is fantastic it has come to Queenstown ... here is where I have done all my work, in this region."

He said it was a "superb idea" to have small ceremonies and doubted Dame Patsy would have any complaints about coming to Queenstown.

Mountaineer Lydia Bradey, of Wanaka, was made an Officer of the New Zealand Order of Merit, Tamsin Orr-Walker, of Queenstown, became a Member of the Order of Merit, as did Gordon Wilson, of Dunedin.

Dame Patsy said she was happy to have an "excuse to come to this beautiful part of the country".