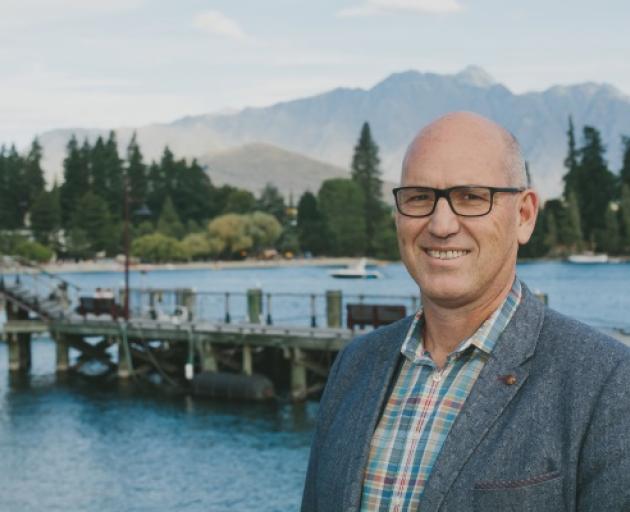 Wayfare Group chief executive Richard Lauder – one of the most enduring faces in southern tourism – has resigned, and will clear his desk in late May.

The 56-year-old’s been with Real Journeys, and its now-parent, Wayfare, for eight years, but says he’s always had the timing of his departure set at about now.

There’ve been a couple of issues he’s wanted to “stick around for” – the changeover to Wayfare and buying Treble Cone ski area.

“But now it’s time for somebody else.”

He was at the helm in October 2018, when Wayfare Group was formed when Real Journeys was restructured into a parent company and subsidiaries.

As local and national tourism grew, Lauder oversaw a period of rapid growth at one of New Zealand’s leading tourism businesses. He tells Mountain Scene he’s proud of the company’s purchase and refurbishment of Walter Peak High Country Farm, the establishment of Go Orange as an active business, and making the International Antarctic Centre the company’s first attraction.

Significantly, the company became a truly year-round provider when it acquired and redeveloped Cardrona ski area.

It has since acquired the Soho Ski Area behind Cardrona and, more recently, Treble Cone.

Lauder says his children have moved to the next phase of their lives, and he and wife, Di, have decided it’s time to consider what’s next.

There’s no new job lined up – he’s going to have a holiday and think about the third phase of a life in which he’s been in general management and chief executive roles for 29 years.

“So, more than half my life, and though I’ve really enjoyed the challenge of it, they [such roles] are quite onerous, and I really don’t want to do it again.”