Not to blame for consent issues: Feeley 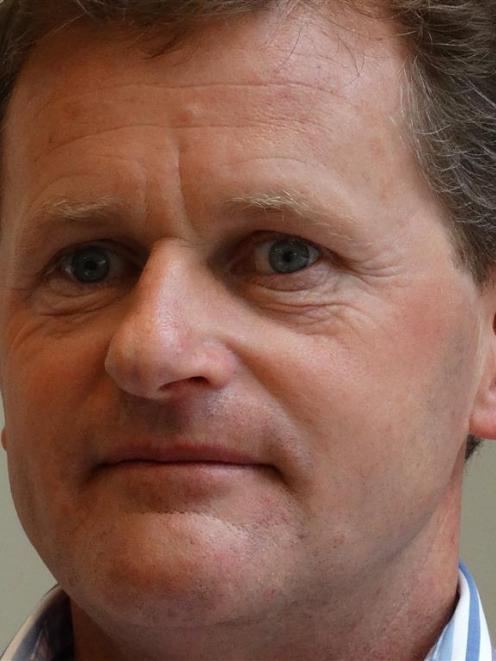 Adam Feeley.
Adam Feeley says he is not to blame for consenting chaos in the Queenstown Lakes region.

The former district council chief executive left the job earlier this year after three years of corporatisation, including the restructuring of many departments, staff cuts and the introduction of greater financial rigour.

Councillors will hold a crisis meeting this afternoon to discuss substantial issues identified in its building control department by a Crown auditor.

It said the council had "substantial'' issues and its consenting was a "significant aberration'' from the norm around the country.

The council has until next Friday to explain why it should keep its consenting accreditation - something the Christchurch City Council lost in 2013, but later regained.

Mr Feeley, a former head of the Serious Fraud Office, told the Otago Daily Times there were no staff cuts in the building team while he was at the helm.

"In fact, in order to retain staff [and] stave off poaching from the building sector we paid overtime and increased salaries.''

He said questions about the quality of the council's processes should go to former building services manager Peter Laurenson, who is Mayor Vanessa van Uden's husband.

Mr Laurenson said it would be inappropriate for him to comment because of his new building role with the Ministry for Business, Innovation and Employment.

At a media briefing in the resort on Wednesday, council building services manager Stewart Geddes said many of the issues IANZ had raised were about "reasons for decisions''.

"That doesn't mean there's an issue with any of the buildings.

"The skill levels and inspections, they were very comprehensive.''

However, the council "haven't got into'' what would happen if there were issues with buildings that had been given code of compliance certificates without the documentation and evidence to support their issue.

QLDC planning and development general manager Tony Avery said the council was aware of "those potential issues'', but its immediate focus was on fixing the problems identified by IANZ.

"We've certainly been up front with them around what our plan is. At the council meeting [today] we're saying ‘here are the issues we've got to fix'.''

Ms van Uden could not be reached for comment yesterday.

IANZ must receive the council's response by May 20.

The accreditors will follow up with the council in July before another full assessment in October.