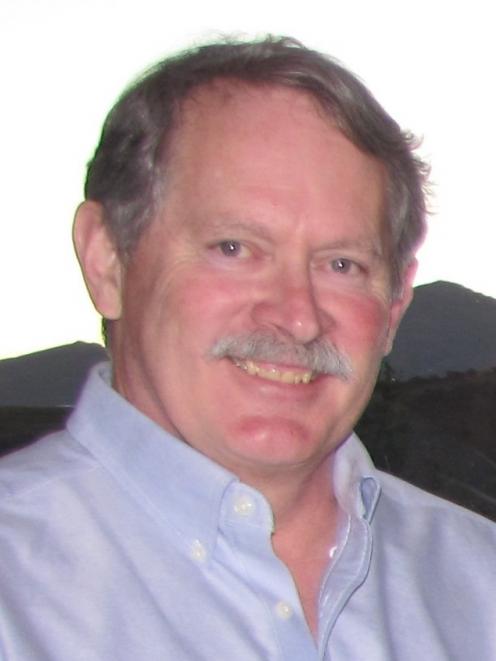 Andy Loving.
The NZ Transport Agency is conducting a nationwide review of parking-brake testing, following the death of a Queenstown man nearly two years ago.

Phillip Anderson Loving died after being hit by a liquid-waste truck that rolled backwards down an incline.

Ms Tutton made several recommendations as a result of his death, including an overhaul of the warrant of fitness (Wof) process to include testing handbrakes going both forwards and backwards.

That was met with a lukewarm response from the NZTA at first, but it now says it is reviewing testing requirements.

Mr Loving was at his Closeburn Station home on April 10, 2017, when the incident occurred.

The property had an aerated wastewater system in a concrete tank, which was emptied by specially modified trucks.

Ms Tutton said the driver had ensured the truck was parked on a level surface on the newly formed access, but it still rolled backwards, hitting Mr Loving,

The truck was fitted with cardan shaft brakes, and it was not the first time such brakes had failed.

"An identified issue with such brakes is that they work better in forward than reverse [direction, not gear]," Ms Tutton said.

"This disparity is believed to have contributed to several situations nationwide where a vehicle has `held' in a forward direction but failed in reverse."

Wof assessors do not test the effectiveness of handbrakes to hold a vehicle going backwards.

"I consider a review of the requirements and testing of parking brakes is required, so as to assess and ensure their effectiveness going both forwards and backwards," she said.

When first contacted by the coroner about her recommendations, NZTA vehicle standards principal engineer Dave Schumacher said performing a stall test in reverse was "likely to cause permanent damage to either the parking brake or driveline and wouldn't be recommended".

The NZTA questioned the need for additional testing, but agreed to "consider a review of the requirements and testing of parking brakes to ensure the risk to safety is minimised".

An NZTA spokesman said a review of the testing requirements for parking brakes was under way.

That included investigating systems used in other countries to assess the effectiveness of a vehicle's parking brake.

WorkSafe announced last April it would not prosecute anyone over Mr Loving's death.