Booking agencies which take large commissions and make it difficult for small businesses in Queenstown to operate should disappear after Covid-19, making life a bit easier, a sole trader has said.

Small businesses, just like many large operators in the resort who have announced redundancies, have been hit hard by the pandemic.

Amy Freedman-Davies, who runs both Queenstown Bike Taxis and Queenstown Snow Transport, is unsure if her winter business will survive.

‘‘It’s mostly an Australian-based clientele, so, hopefully, if we join a transtasman bubble, potentially, I might still be able to have a bit of a market.’’

She hoped that as New Zealand emerged from the crisis, it would be ‘‘a fresh start with really good local businesses’’.

Ms Freedman-Davies was unhappy with the 20%-30% commissions and how it had become a ‘‘rat race’’ to please the agents or face customers being pushed towards other businesses, regardless of ‘‘their best interests’’.

Another Queenstown employer, who did not want to be named because of the need to use such booking agents, said Kiwis who complained about the price of travelling domestically did not understand the agency fees operators had to pay.

‘‘If you have 30% commission and 15% GST, then you are paying your expenses on top of that, you pretty much come out with nothing.’’

For most of Queenstown’s small companies, a transtasman bubble would be vital to survival this winter.

Lewis Bensemen, of Queenstown Beer Tours, said he was relying on the Government’s self-employment subsidy and being thrifty for now.

‘‘Australians like drinking beer, so, hopefully, we can get them on Queenstown beer tours if ScoMo decides to open the borders.

‘‘Not just my business, but a lot of businesses rely hugely on the Australians ... especially in the winter.’’ 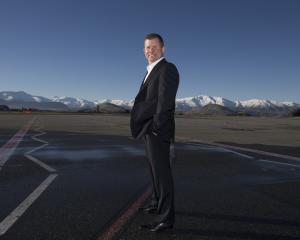 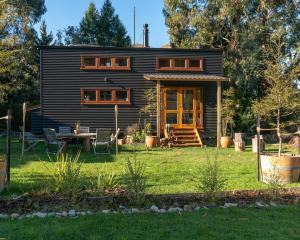 totally agree, the likes of .com and others only served to increase the cost of everything. Do the people that book on these sites really think that a motel operator (or anyone else) is going to wear the commissions and not pass them on?
Kiwis, just use their sites to find the the right place or adventure then just pick up the phone. 088 have fun and save