Painter was one of NZ’s ‘most treasured’ 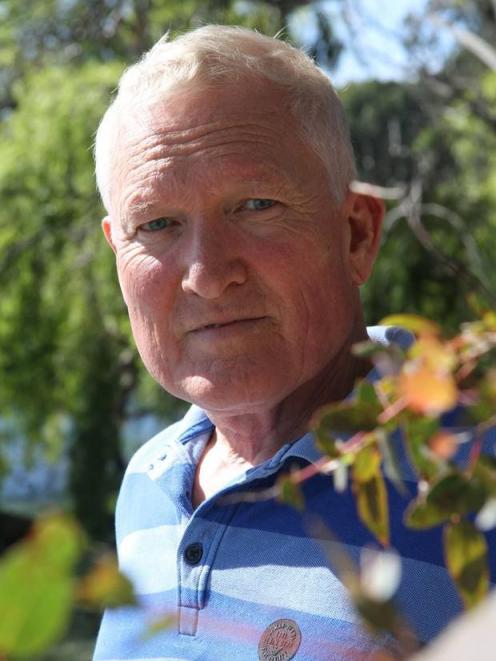 Nine years ago Wilson was diagnosed with cancer and given 12 months to live.

In a post on social media, the Tim Wilson Gallery said Wilson "has left a lasting legacy as one of this country’s most treasured and inspired landscape painters".

"There are no words deep enough to describe our loss of the extraordinary man that was Tim."

Born and raised in Palmerston North, Wilson was self-taught — inspired in 1970, then aged 16, while on a school trip to the South Island, travelling between Wanaka and Lake Hawea.

Struck by the way the light touched the mountains he decided immediately he wanted to be an artist.

While famously private, Wilson once told NZ Life & Leisure Magazine his father was so excited by his first exhibition of landscape paintings he predicted one day he would be paid $1000 for each of his works.

In 2015, Wilson’s piece, Summer Rains in Doubtful Sound, set the New Zealand record for a living artist when an international collector paid $575,000 for it.

In 2009, Wilson and husband Vaj Ekanayake moved from Auckland to Queenstown and established their own gallery.

The gallery’s post said it was "forever grateful" for the body of work Wilson produced.

"Tim’s life, as with his paintings, was extraordinary in every way. Generous of heart, he was loved by so many ..."

It thanked oncologists Richard Sullivan, of Canopy Care, and Anthony Falkov, of Auckland Radiation Oncology, and their teams, "who became like a family to Tim and husband Vaj".

"Without them, these phenomenal extra nine years would not have been possible."