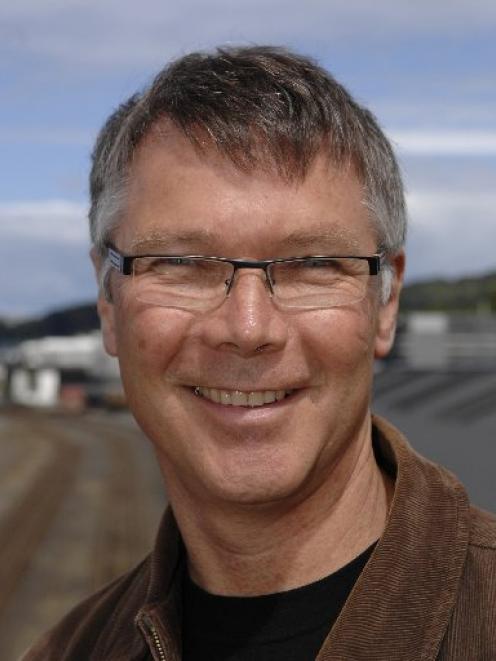 The Dunedin-based list Member of Parliament said in Queenstown yesterday the proposed tax initiative, which had been getting mixed reviews around the country, "will be to the benefit of most of the people of Queenstown".

He said the tax would boost private home ownership in Queenstown, as more affordable house prices would give many people a better chance of owning a house.

"In some ways the capital gains tax is more important for the younger generation and the New Zealanders living in Queenstown than it is in other parts of the country."

"Queenstown has some of the highest housing costs in New Zealand and not much hope for a lot of low- to middle-income people. They'll never own a house. Is that in the long term interest of Queenstown? I don't think so."

Mr Parker said tax cuts favoured property owners, who needed to pay their "fair share of tax like everybody else".

He also believed farm owners were not being taxed enough and the CGT would address that also.

"The only people that can afford a farm are Queen Street farmers, foreign owners or those who have inherited millions."

Mr Parker was guest speaker at a Queenstown Chamber of Commerce luncheon attended by a cross-section of the community.

Chamber president Alastair Porter said Mr Parker talked extensively about the capital gains tax. He said the chamber had not yet discussed whether it was in favour of the tax.

Mr Parker said New Zealand was well behind every other developed country, as its tax system had led to a large amount of private debt.

"It's [CGT] absolutely the norm - we're the abnormal ones. New Zealand needed to make some structural changes and in their heart of hearts I think they know that."

The newly appointed candidate for Auckland electorate of Epsom said so far the July announcement of CGT has been well received and the Labour Party had not suffered in the polls.