By Cass Marrett
0 Comments
With the popular Skyline gondola and Queenstown mountain bike park towering overhead, the resort town’s newest track sits nestled among the trees at the top of Kerry Dr.

It has been a well-preserved treat, as riders have been kept off the clay until yesterday when it was christened by some of the world’s top mountain bikers during the Crankworx Summer Series pump track event.

"People are walking in and going, ‘Oh my God, we didn’t even know this was here’," Queenstown Mountain Bike Club president Pete McInally said, proudly. 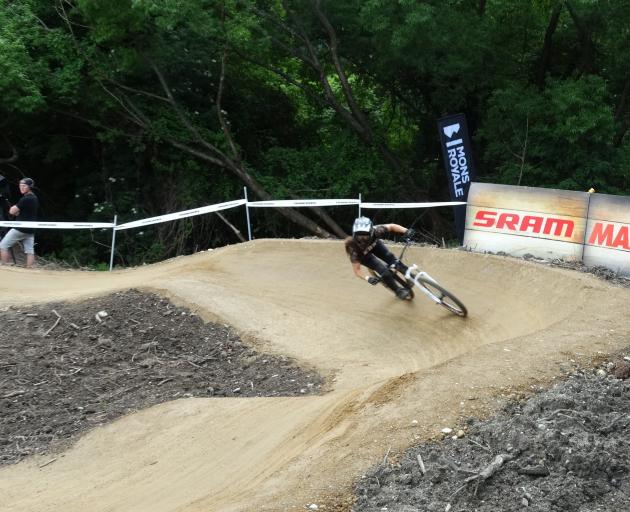 Throughout the day, the arena, which allowed up to 400 spectators, came alive with the sounds of tyres, the huff of suspension and the squealing of brakes — some riders completing the circuit at dizzying speeds.

Mr McInally said success on a pump track typically comes from strength and technique and as a marshall on the day, he saw a lot of that.

"From I can see, it’s not just your legs for the pumps it’s also shoulders, so it’s quite tiring."

As she got herself set up for a gated start in the pro female qualifying round, moments before it released her on to the track, she said she tried to remember to breathe.

"I’m probably not breathing because I’m nervous," she said.

"There’s heaps going on but you’re just trying not to think about anything ... but I just try to concentrate on what I’m doing and be really in the moment. 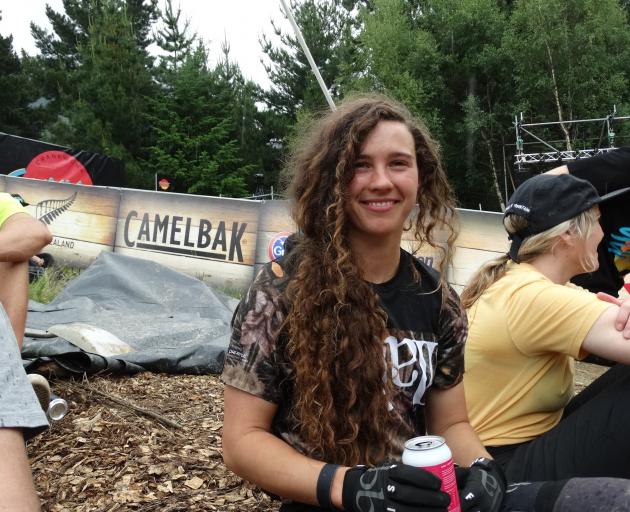 Ms Ferguson plans to hone her skills on the track once the Crankworx Summer Series is over and it is opened to the public.

"That’s how you get better.

"Now I’ve seen what all these other girls were doing, it’s been really inspiring."

She was looking forward to tomorrow’s Downhill event held at Skyline — where she used to work.

"I used to actually dig the trails, so that’s probably an advantage."

Mr McInally said all going well, he hoped the track would be open to the public by Monday