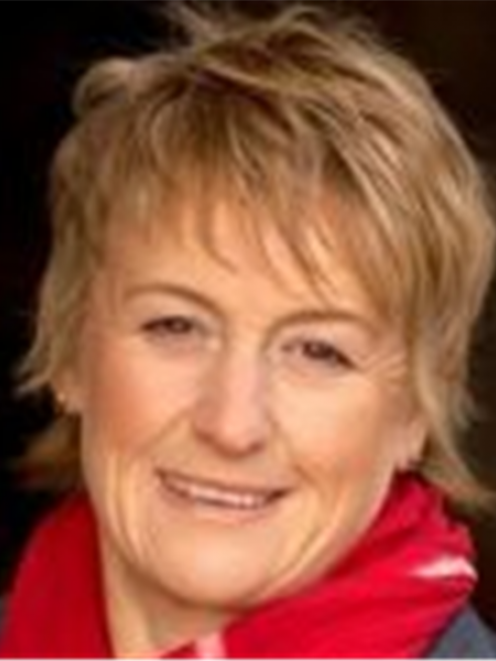 The entire Lakes Leisure board resigned yesterday after finding themselves in an ''untenable position''.

Mr Faul told the Otago Daily Times the board's decision to resign en masse stemmed from the council's announcement on Wednesday it was disestablishing its two council-controlled organisations, Lakes Leisure and Lakes Environmental.

On the day of that announcement, Mr Faul said the Lakes Leisure board, at its next scheduled meeting - held yesterday - would resolve to ''co-operate with the shareholder through the transition''.

He said yesterday the resignations of the board were ''subject to some good, healthy discussion'' during the meeting. However, ultimately, they felt there was ''no option''.

''It's reasonably matter of fact.

''The board was in an untenable position and was unable to commit to exercising its statutory duties and had to resign forthwith.''

The council was informed of the board's decision yesterday afternoon, he said.

Ms van Uden told the ODT the council received a letter signed by the board members stating their resignations were ''effective immediately''.

''The company has to have governance ... We did need to act immediately [so there was] an urgent meeting [called].''

Those councillors in the resort attended in person, while others took part by teleconference from Wanaka and Ms van Uden from the North Island, where she is attending the 2013 TrustPower National Community Awards.

Ms van Uden said the new board would have to be reconfirmed at the next full council meeting, but it was important the new appointments were made to ensure ongoing governance and the ''smooth operation of the company''.

The existing management team would continue to run the day-to-day operations of the company and that would be complemented by council officers and elected representatives to govern Lakes Leisure through the reintegration process.

It was business as usual for the time being ''and the public will not observe any change to services provided by Lakes Leisure'', she said.

Lakes Environmental chairwoman Anne Urlwin could not be contacted yesterday.

The Lakes Environmental board, comprising Ms Urlwin and directors Mike Coburn, Jeffery Brown and Nick Brown, is scheduled to hold a board meeting on Wednesday.

''To date, all the indications are they will continue to work with us,'' Ms van Uden said.