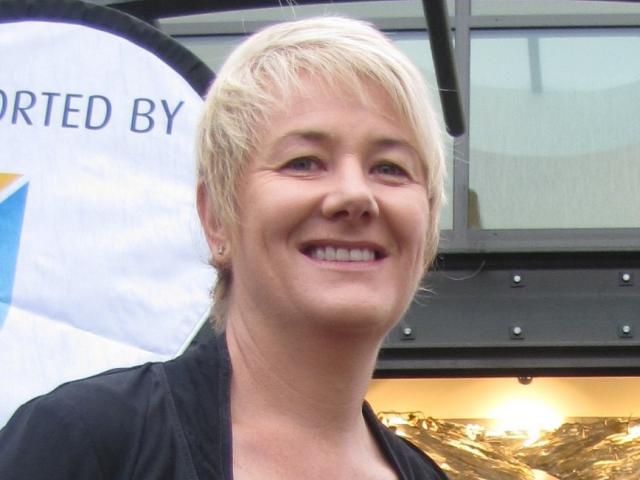 Susan Finlay.
A record number of nominees are standing for the upcoming Central Lakes Trust elections, which will put at least four new faces on the trust.

Twenty-five people are standing for the elected trustee roles.

The trust has six elected trustees at present, and three appointed trustees.

This election the number of elected trustees will drop from six to five, in line with a new structure voted in in 2016. The new structure has also had three trustees appointed to the trust progressively since 2017.

This election four of the elected trustees are mandated to retire, having served the maximum nine years permitted.

Elected trustee Tony Hill, who has served one three-year term, has also opted to retire this election. Trustee Cath Gilmour, who has served two terms, is seeking re-election.

Ms Finlay said the number of trustees retiring would mean considerable change'' for the trust.

The trust, formed in 2000 with $155million of assets from the Otago Central Electric Power Board following government electricity reforms, has distributed $99million of grants since 2000 and now has assets of more than $388million.