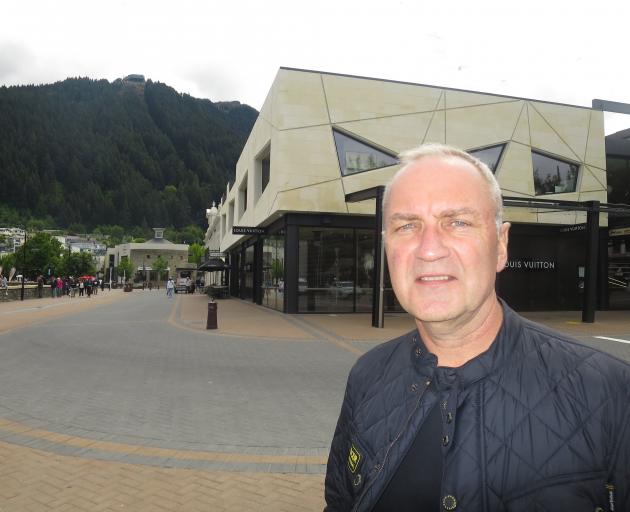 In February 2019, the Environment Court approved a number of projects for the tourism powerhouse, including a new gondola, a five-storey car park and a new terminal building.

However, Skyline chief executive Geoff McDonald said his company was waiting to see what happened with the ongoing global situation before taking things any further.

“It’s really hard to put a timeframe on it at the moment.

“We really need to get a bit of a sense of what a tourism rebound looks like. And we won’t know what that looks like until the borders are open and we start seeing people coming back into the country.’’

Mr McDonald was clear this was not about a need for visitors to finance the project — rather Skyline wanted to know what a return to tourism in Queenstown would look like.

“If it’s long and slow, then it doesn’t put the same kind of capacity constraints on the current developments; there’s not quite the same sense of urgency.”

The projects were always going to involve a four to five-year programme, he said.

“And it still will be — it’s just that it’s going to be pushed out by a couple of years because of what Covid’s done.

“It has an impact on the building programme and how we can manage the day-to-day operations with the actual construction,” Mr McDonald said.

However, Skyline’s O’Connells shopping mall project was very much continuing as planned and would likely finish about November 2021, he said.

“Obviously, we are hopeful by then the environment will have picked up and we will be able to have the right kind of mix of tenants in there.”

The building is at the corner of Camp and Beach Sts.

In the meantime, forestry workers are continuing to clear trees on the slope up to the Skyline building.

These were not only being removed for the new gondola, but because many of them were a hazard for the current operation.

“As the trees have grown over the years there’s more risk of them coming down and coming down on the gondola line.”

The new gondola would be stored in containers once it arrived.