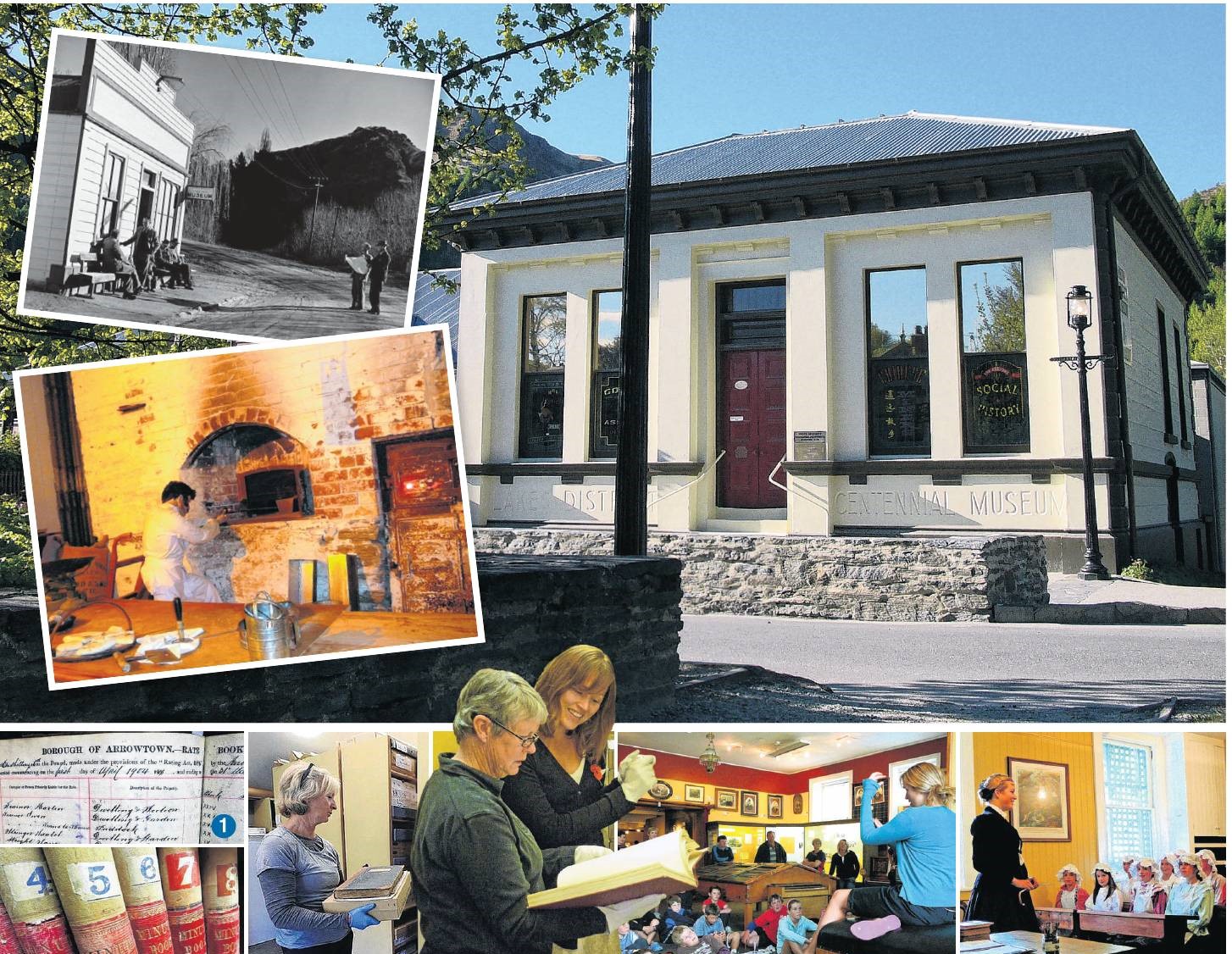 Montage: ODT
The future of the Lakes District Museum is in doubt if it cannot raise $3.5 million for essential upgrades. If it fails, the 1875 building will be bowled and all its contents removed. Regions editor Louise Scott looks at the cost of what could be lost if the building, and its contents, are to become history.

That is what Lakes District Museum director David Clarke says the consequences will be if it does not succeed in raising cash needed to fund a seismic strengthening project required by law.

That work, along with restoration of the heritage building and upgrading displays at the Buckingham St venue, totals $3.5 million.

If it cannot stump up the cash the 72-year-old museum could be history. 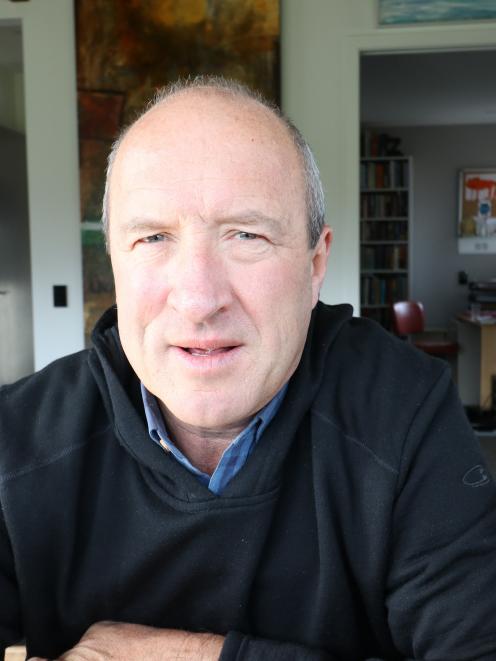 David Clarke
Mr Clarke’s sentiments are echoed by many in the community.

Failure is not considered an option.

As reported in the Otago Daily Times on Monday, the museum has requested a $1.2 million extraordinary grant from Queenstown Lakes District Council’s annual plan.

Those negotiations are ongoing.

It applied to the Government’s Crown Infrastructure Partners’ ‘Shovel Ready’ fund but was turned down.

It also tried to secure money through the Provincial Growth Fund - that attempt, too, was declined.

However, Mr Clarke was hopeful it could tap into more cash following the Government announcement this week it would bolster the PGF with $70 million for upgrades of marae, town halls, Pasifika churches and war memorials.

"We have gone back to them regarding that. So that is something that we are hoping and waiting to hear back on. Every iron is in the fire.

"We keep putting irons in the fire and we keep getting disappointed but there is always a glimmer of hope."

He argued it was more than just a museum.

The museum was the central point in Arrowtown, an information centre and one of the town’s biggest attractions.

It also acted as a community hub.

That included offering its boardroom as meeting space for local charities and groups such as Arrowtown Scouts and the Autumn Festival committee. 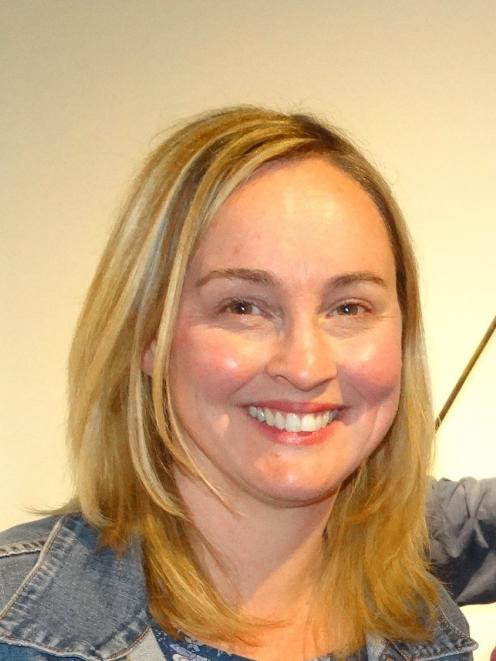 Artists used the display area to showcase their works and it was used for social gatherings. In addition to this, the museum operated the historic Arrowtown Post Office for locals and visitors.

They were curators of local history; the museum housed more than 20,000 historic photos, had over 600 oral histories on record and had been involved in every restoration project in the district.

"It is a community institution."

The museum had also been running an education programme since the early 1990s and was one of the first in the country to receive government funding and recognition.

This ranged from a "scary Miss Grey" in a Victorian classroom to field work at the Chinese settlement off Buckingham St.

Such visits fitted with the NCEA curriculum, and they used Queenstown as a case study for tourism.

Ms Roos said almost every child who had grown up in the wider Queenstown Lakes District had visited the museum at least once as part of their education.

About 100 schools from around the country, mainly Dunedin and Central Otago, visited too — and there was one Australian school whose pupils returned each year.

"We lock them in the jail cell, get them to make the rugs the old ladies used to make, get them involved and it is exciting."

However, the reality was the institution did not have enough money, either through funding arms, or by visitors through the door, to pay the bills.

Each year it went to the council with a begging bowl.

While it appreciated the financial support —- $100,000 annually - it was not enough.

The looming deadline was in 2026, but work to lift the buildings to 69% of the code was due to start next February.

"This has been forced upon us by local and central government and it just not something we can fund," Mr Clarke said.

"Ultimately if it comes to 2026 and it [strengthening] is not done we are forced to close, the building comes down."

While museum officials did not want to think about what would happen to its contents, they were starting to look at a contingency plan.

"After 72 years of all this hard work from tonnes and tonnes of people it would be devastating. All those local stories should be here."

Mr Clarke said they would continue to look at fundraising avenues and stressed the door would not close until they had exhausted every possible option.