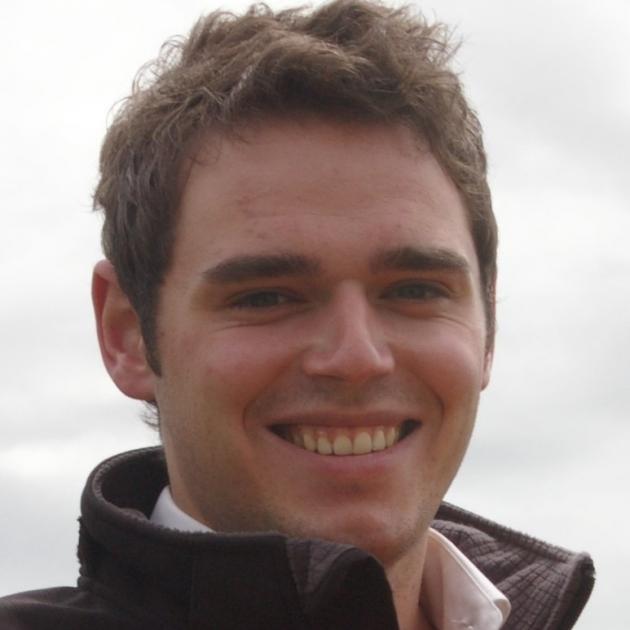 Todd Barclay
The Government will investigate if the Wakatipu High School site could be used for worker accommodation and affordable housing.

Clutha-Southland MP Todd Barclay has spoken to Building and Housing Minister Nick Smith about expediting the disposal process of the government-owned land on Gorge Rd in Queenstown, at present home to the high school.

It will be decommissioned late next year, with the new school opening near Remarkables Park in early 2018.

If the Ministry of Education no longer required the land for education, determination of its future ownership or use was governed by the Public Works Act 1981, under which Ngai Tahu had first right of refusal.

It was a lengthy process and Mr Barclay said he was keen to see if it was possible to speed that up.

"Affordable housing in the Queenstown area is an issue I have been working on for some time and I can see the potential of the Gorge Rd site for development.''

Mr Barclay had met Ngai Tahu Property representatives, employers and community groups to gauge the interest in developing the site for housing, should it become available.

"Should Ngai Tahu express interest in this land and consider assisting with the provision of more worker accommodation, my hope is that we can start engaging with community stakeholders, council and employers and investigating new models for worker accommodation and affordable housing developments as soon as possible.''

Mr Barclay and Dr Smith were on site yesterday for an "exploratory visit'', assessing suitability for intensive development.

Dr Smith said there was a possibility the Crown Land Programme, which had been used in Christchurch and, most recently, Auckland, could be extended to Queenstown.

Under that programme, disused Crown-owned land was freed up for residential development.

The Wakatipu High site was being considered, Dr Smith said.

"I don't want to prejudice [anything]. A minister is always cautious, but it certainly stacks up and does justify putting some resources into exploring it.''

Dr Smith said there was no doubt Queenstown had an "acute housing need'', particularly for workers, with more intensive housing options close to the CBD needing exploration. 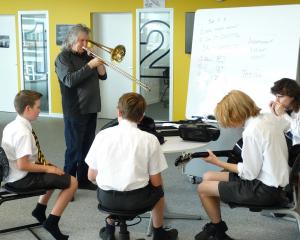