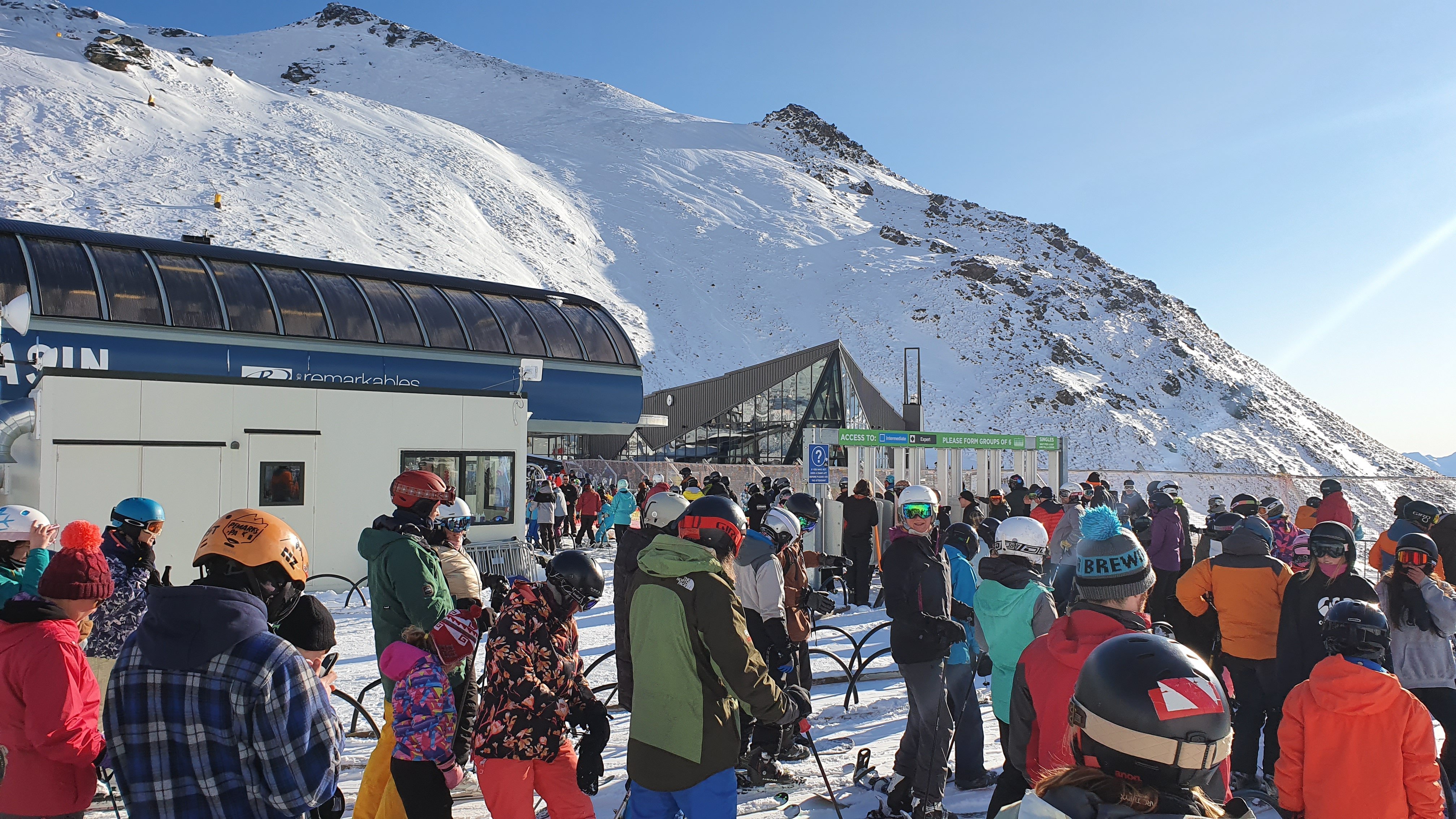 However, owners NZSki and RealNZ have ‘‘significant pipelines of intended future investment’’ for two of the ski areas, Cardrona and The Remarkables, which could double their capacity.

Those are two findings of a report by Queenstown economist Benje Patterson commissioned by the companies.

It also found that if the investment went ahead, ski tourism’s contribution to the district’s GDP would increase 69% from $207.5 million in 2019 to $350.5 million, and the number of seasonal jobs it created would increase from about 7300 to more than 12,000.

NZSki chief executive Paul Anderson said the report was a byproduct of greater collaboration between New Zealand’s major ski operators since the arrival of Covid-19, initially to work on protocols for operating safely during the pandemic.

‘‘It also built our relationships and meant we could work on other things together.’’

Mr Anderson, a former Treasury economist, said having an independent economist prepare the report had broadened the two companies’ understanding of their impact on the district’s economy.

A comparison of the district’s skiing infrastructure with other types of transport and tourism infrastructure had been particularly interesting, he said.

‘‘It found that on an average day, more people use our infrastructure than, for example, [Queenstown] airport or state highways in the district.

‘‘That helps us when we’re talking to local authorities or central government about the importance of our industry to our own community as well as for tourists.’’

Mr Anderson told a business audience in Queenstown earlier this month that NZSki had begun planning work on expanding The Remarkables into the neighbouring Doolans area.

The proposal, which features a 230-metre tunnel linking the valleys and a new chairlift, would expand the ski area’s capacity from 4000 skiers to about 10,000, he said.

RealNZ is proposing to expand Cardrona into the neighbouring Soho Basin, which would allow it to more than double its skiable terrain to 900ha.