Skifields may open under Alert Level 2 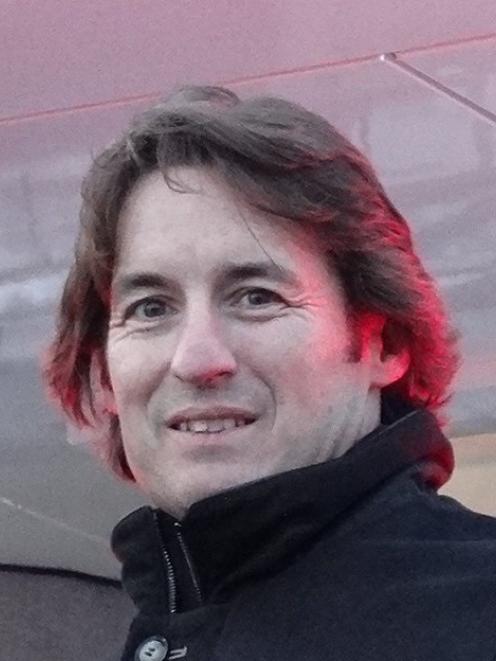 Paul Anderson
A few days after snow blanketed the region’s mountains, winter sports enthusiasts in the Queenstown Lakes received the strongest indication yet they could be hitting the slopes in June.

NZSki chief executive Paul Anderson told an online public meeting yesterday the company was "cautiously optimistic" of opening either Coronet Peak or The Remarkables or both for a "largely local market" under Covid-19 Alert Level 2.

From the other side of the Crown Range, Cardrona Alpine Resort and Treble Cone general manager Bridget Legnavsky told the meeting 36 staff would begin preparing both ski areas on Tuesday for opening under Level 2, "but whether we open one, two, or part of each is not entirely planned yet".

Mr Anderson hinted only Coronet Peak was likely to open initially because it was closer to central Queenstown and was a "locals’ favourite".

"I don’t need to tell you that running two mountains, with a quarter of the guests they would have in a normal year, is not the best way to operate."

The company was confident of meeting requirements for physical distancing and contact tracing under a Level 2 opening.

It was possible domestic travel could restart, under Level 1, by the start of the season "and we might be able to get North Islanders back into Queenstown", he said.

Work would resume on Tuesday on the new six-seater Sugar Bowl chairlift at The Remarkables, a project he estimated would take eight weeks to complete.

Ms Legnavsky said opening for locals would generate about 25% of normal business, but a move to Level 1 with domestic travel would "change everything", doubling visitor numbers and allowing more facilities to be opened.

Providing an update on the district’s economic and social challenges for the meeting’s 750 viewers, Queenstown Lakes Mayor Jim Boult said New Zealanders spent $4billion on overseas trips last year, and the district’s tourism marketing bodies needed to attract as many of them as possible as soon as domestic travel was allowed.

Referring to reports Prime Minister Jacinda Ardern and her Australian counterpart, Scott Morrison, had discussed the possibility of the two countries opening their borders to each other first, Mr Boult said his council strongly supported any moves towards a "transtasman bubble".

"I think it’s probably a bit of a false hope to think that might be the case before the ski season, but certainly it would be marvellous."

He said he was writing to Minister of Finance Grant Robertson asking for more financial support for the district’s tourism industry, especially smaller businesses, and was hopeful the council would receive more than $100million for "shovel-ready" infrastructure projects. 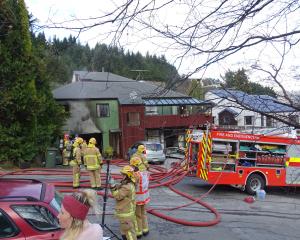