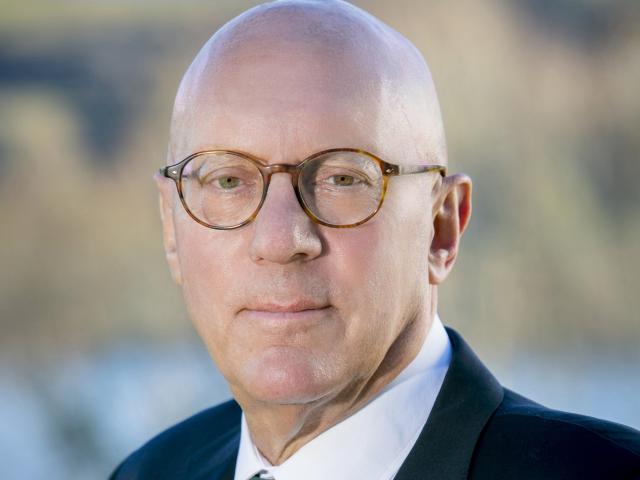 Jim Boult
More than $28 million is being sought from Queenstown Lakes mayor Jim Boult and former Stonewood Homes managing director Brent Mettrick over the collapse of the company and amid allegations of reckless trading.

Both Mr Boult and Mr Mettrick deny the claims. Mr Boult says he acted in "good faith'' as director.

Stonewood went into receivership on February 22, 2016, owing unsecured creditors $15 million. It was later placed into liquidation. About 110 home buyers were affected by the collapse.

High Court documents today show Mr Boult, a former director of Stonewood, and Mr Mettrick are accused of three counts of breaching their duties as directors under the Companies Act 1993.

The claim, lodged in the Christchurch High Court by liquidators Rhys Cain and Rees Logan on July 31, also alleges Mr Boult is liable to repay hundreds of thousands of dollars in directors fees because his remuneration for two companies was not properly authorised, fair, or added to the interests register.

The breaches of directorship duties relate to claims the pair allowed companies to continue trading while insolvent, that Mr Boult "actively dissuaded'' Mr Mettrick from accepting another offer to buy the company while he was making offers at the same time, and that the pair put their personal interests above the best interests of the companies.

In his statement of defence Mr Boult denies the allegations, saying he did not make an offer to buy the company.

He also denies the companies were insolvent for several months, as stated in the claim, and that their continued trading caused substantial risk to creditors.