A nascent anti-meth campaign in South Otago is to receive continued council support.

The Methamphetamine Awareness Campaign (MAC) Clutha was conceived by the Clutha District Youth Council in May last year, and its inaugural public event - a community march and awareness presentation - followed this March.

In a submission to the council's annual plan process, Mrs Proctor said the project had occupied 50% of her time for several weeks preceding the event, and "100%-plus" during the fortnight prior the event and following it.

She proposed formal inclusion of MAC Clutha in her future work programme to ensure its continued success.

Councillors expressed their continued support for the campaign, qualified with concerns over perceived "limited" support from its target youth audience.

Mrs Proctor said wider initial awareness of the campaign and the issues it had highlighted had now been achieved, and that momentum would be maintained by further presentations within the Clutha region's high schools.

Mayor Bryan Cadogan praised the work of the group and Mrs Proctor.

"We were wanting awareness, and I believe that's what's been achieved." 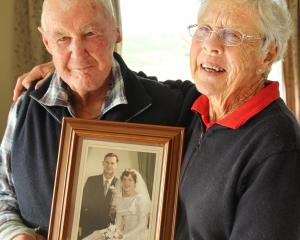 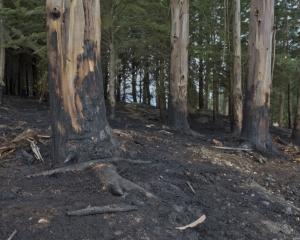 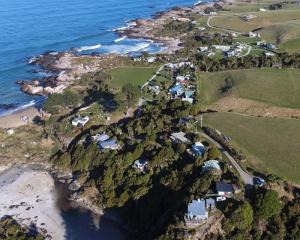 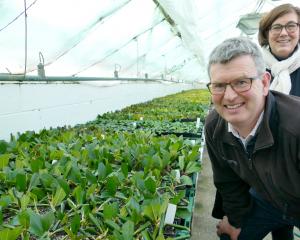