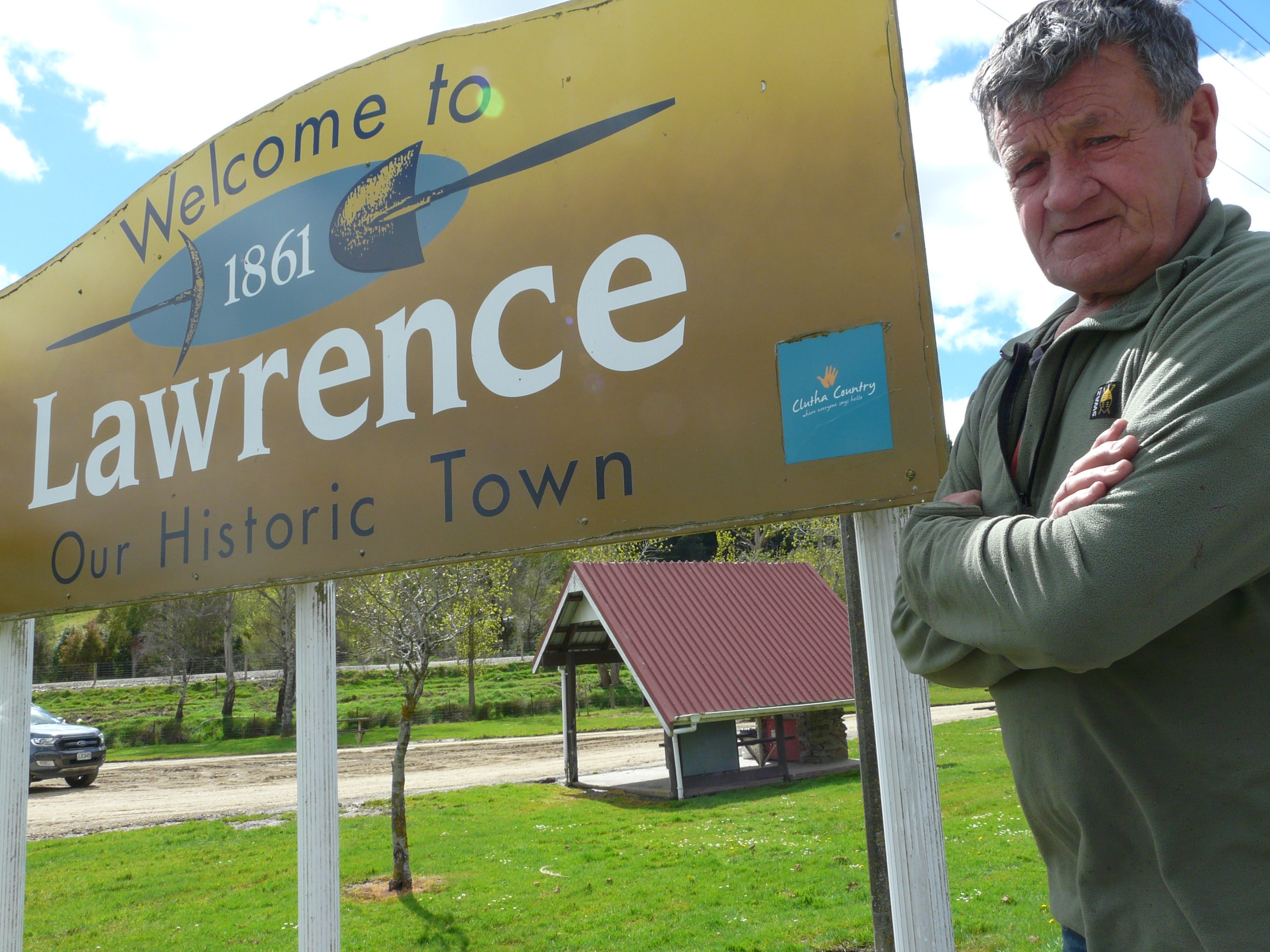 In October, it emerged some board members were unhappy with proposals to drop ''Lawrence'' from the name, put forward during the Clutha district's most recent representation review.

That led to an appeal by the board to retain the status quo, which has now been approved.

At the time, board chairman Garry McCorkindale told the Otago Daily Times the proposed name change had arisen due to a ''misunderstanding'' in wording of the board's original submission, which it later corrected.

''As we said in the submission, Lawrence is a name recognised widely outside the area, whereas Tuapeka is somewhat less known, so why change something that's working?''

The commission's report highlighted this as key in its decision making.

''Our conclusion is that the name 'Lawrence' is an important part of the identity of the area and therefore may assist in the community's association with the ward and the community board. We therefore consider 'Lawrence' should be retained ... ''

Board member Geoff Davidson, who spoke strongly in favour of retaining the status quo during discussions at the time, told the ODT yesterday he was ''very happy'' with the outcome.

''It's what we agreed as a board, and I believe it's what the wider community would wish for. Now it's business as usual.''