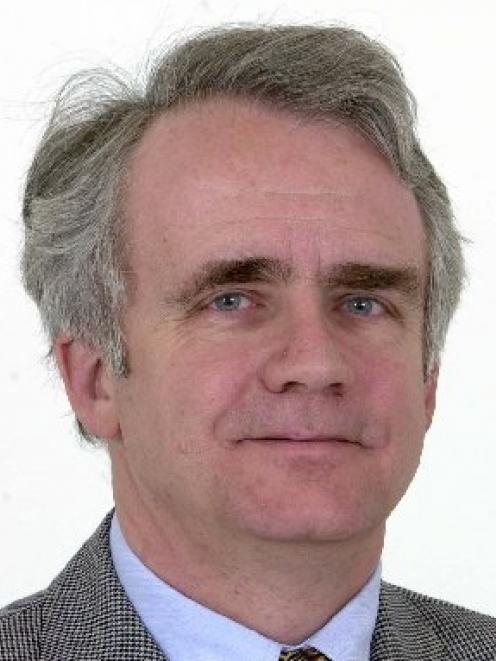 Jonathan Walmisley
Telford Rural Polytechnic is reviewing its correspondence courses after an audit revealed more than 70% of students were failing some courses.

Academic director Lynne Johnstone told a Telford council meeting yesterday the delivery of Telford's correspondence courses would be reviewed after the level-three equine course had a less than 30% completion rate and would no longer be funded.

There were also problems with the dairy correspondence course, which was alarming because dairy was the backbone of the New Zealand economy and Telford students were not completing the course, she said.

There was discussion among the council members about why this was happening and what could be done to increase correspondence-course completion rates.

Leslie Brook asked what sort of information was collected about correspondence students, what type of screening students were subjected to before being selected, and if the courses and selection criteria could be developed to appeal to the 30% who were completing the course.

Telford chief executive Jonathan Walmisley said there was no way of knowing who those students were, as anyone could apply.

A portion of students in the level-three equine course were eligible for a living allowance, and that component would be deleted in 2011, he said.

There would always be some people who saw study as a way to lifting their living standard, and while he was not sure if this fully explained the situation, by removing the living allowance component of some courses it was hoped those students who were not enrolling for the right reasons would be precluded, Mr Walmisley said.