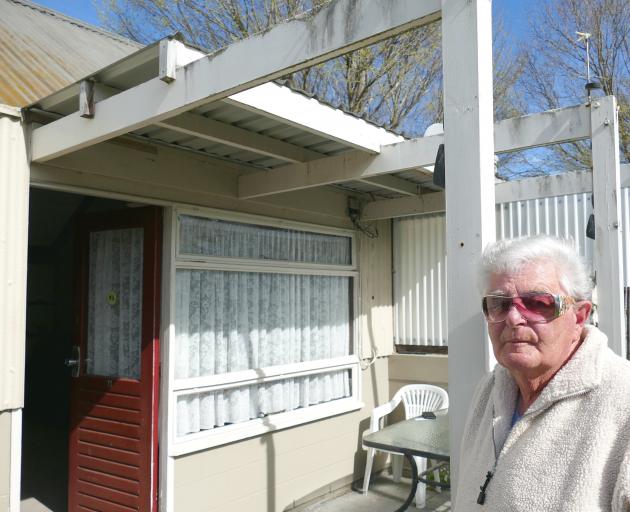 The Clutha District Council is reviewing its community housing policy for inclusion in its next long-term plan, and proposals include building new units, and rebuilding or refurbishing existing units.

Council chief executive Steve Hill said all options would be considered, including a combination of new/rebuilds and refurbishment, but any project would need to be rates-neutral.

That meant the cost of upgrades would be met from rental payment increases, which could lead to rents doubling in some cases.

"At present, the average rental is $114 per week, although this varies across the district.

"No change to the current standard of housing [would entail] a 5% annual rental increase. This would be required to make current community housing activity rates-neutral."

Rental costs for new builds would be "approximately twice" the current average, he said. 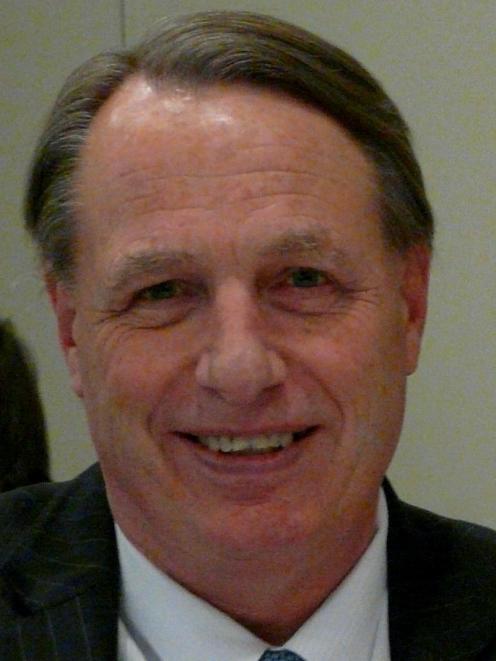 Rebuilding existing units would also lead to about a doubling of rents, and the council’s estimates for rental increases necessary to support refurbishment ranged from 40% to 75%.

At present, the council owns 98 units on 11 sites in eight towns, and a proposed figure of 14 new builds was discussed during a recent council meeting.

However, the eventual number could be greater or fewer, he said.

"[The proposals] give us the ability to build new units on existing land and doesn’t preclude building new units on land we don’t own, so it really is a case-by-case basis."

Naish Park, Balclutha tenant Gary Meek (76) said he would be willing to pay "reasonable" increases in rent to fund improvements to his and fellow tenants’ units.

The retired security officer, who lives alone, said the Naish Park units were "liveable", but required significant work to bring them up to modern standards.

"They’re pretty draughty in winter, and you can see the black mould and general damp, so some basic improvements would be beneficial to everybody."

He questioned the council’s record of investment in the units.

"There must be a good surplus from decades of rents. I’d like to know where that’s gone, because it’s certainly not been spent here."

Construction could begin early next year.