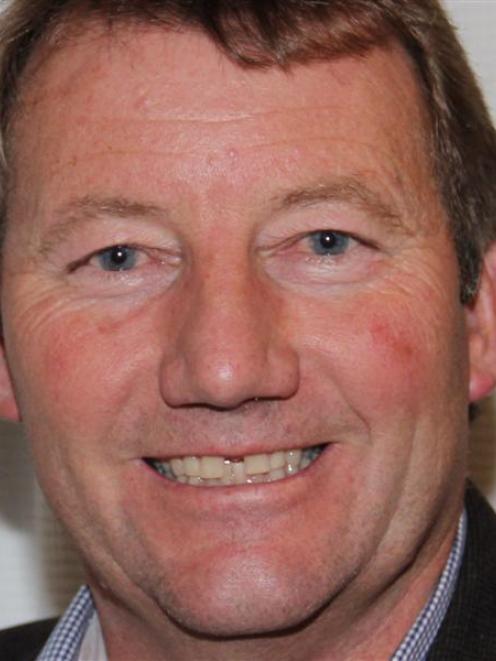 The district-wide uniform charge for urban water, sewerage and stormwater services will replace separate community charges for the three rates.

After two unsuccessful votes - first, to implement the plan as proposed with a three-year phase-in period, and then to scrap the proposal until the next long-term plan - the council approved the ratings scheme, which Balclutha ward councillor Hamish Anderson called ''complex and unpalatable to some''.

The scheme will be implemented over six years, instead of three.

Cr Anderson said the new rates would be better for the district as a whole.

''Initially, it would appear there are winners and losers and then it becomes the norm. Rather than isolated communities, we should be looking at ourselves as a district.''

Cr Anderson initially argued, unsuccessfully, for the scheme to be implemented in the shorter time frame of three years, as the change would be painful for some ratepayers.

Balclutha, Stirling, Owaka and Waihola ratepayers will face rates increases over the next six years, while Clinton, Kaitangata, Kaka Point, Lawrence, Milton and Tapanui ratepayers will experience some rates relief.

Balclutha's rates will rise $947 over the next six years under the new ratings scheme.

Clinton ratepayers can now expect a $1487.90 relief in their rates over the next six years.

Mayor Bryan Cadogan unsuccessfully argued for deferring implementing the ratings scheme, which he said could in future be applied to other services the council provided. ''We're saying it's a paradigm shift - it's a blind shift.''

Those submissions in support of the new ratings scheme were in a minority at 109 submissions, or 43%, those against numbering 140, or 55%, of submissions.

Chief executive Steve Hill said most submissions against the new rating scheme were from Balclutha ratepayers, while most of those in favour of it were from outside the township.

The council voted on nine issues yesterday, and will vote on 10 outstanding issues tomorrow.

While the Cross Recreation Centre received a $10,000 increase in funding for operating costs, it was only half of what the centre had asked for.

Cr Anderson initially said he would ''die in the ditch'' if the well-used recreation centre did not get the full $20,000 its management committee had asked for to cover extra opening hours and depreciation costs.

''I've never dropped one bead of sweat on that floor and I probably never will,'' he said.

But he argued it was a district asset and needed the council's support.

However, several councillors said the four-year-old recreation centre ought to run like a business and be more self-sufficient.

The recreation centre received nine submissions in support of its request and 15 against.

Over three years the six Clutha museums' operational costs would allow for inflation adjustment over $10,000 of the total, as it was used to pay for the position of the South Otago Historical Society curator.

The Clutha District Emergency Services Trust received its requested annual grant of $1200 for operating costs for its Portacom caravan.