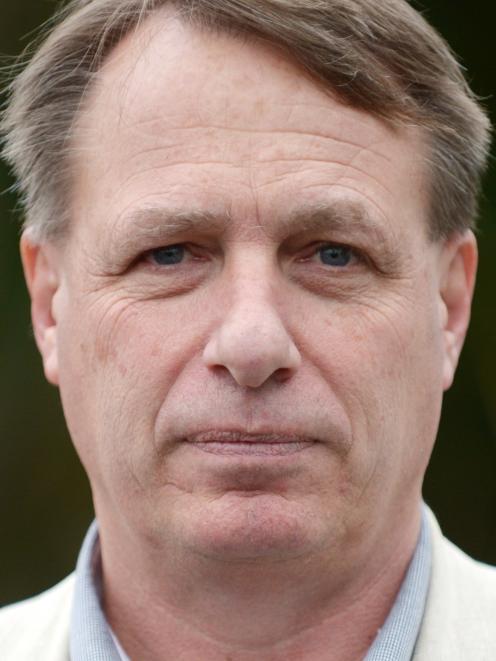 Steve Hill
The capital value of farms in the Clutha district has jumped nearly 25% while the value of the rest of the district's property remained more or less unchanged.

Quotable Valuation (QV) valuations released in November reveal significant changes to the value of farms in Clutha, but Clutha District Council chief executive Steve Hill said it was too early to tell how rates across the district would be affected.

''The actual change ... will be something, but it won't be anywhere near as significant as the actual valuation changes,'' he said when approached for comment.

''The valuation changes get applied to the proposed costs for the year.

Clutha's 3467 farms showed an average 23.7% rise in capital value. According to the government valuation agency, the district's farms now have a combined capital value of $5.46 billion.

While the land value of residential properties dropped, in general, land value outpaced the growth of capital value in the district in this year's valuations.

''Overall, of a total of 12,956 properties, there has been a 16.8% increase in capital value and 22.3 % increase in land value,'' council communications co-ordinator Rachel Askew said.

She said any effects in valuation changes would not be applied to this year's rates.

''Instead, any impact will be on the 2015-16 budget and the Long Term Plan,'' Ms Askew told the Otago Daily Times.

''This means no-one will know the rates impact from 2014 QV revaluation until the draft Long Term Plan is produced in 2015.''

The council's draft long-term plan is due to be presented to the public for consultation next autumn.

Property owners have until January 16 to object to their valuation.