South Otago A&P Show Queen co-conveners (from left) Keely Hurring, Tina Stanley, Ingrid Keating and Shelley Smith are putting the finishing touches to this year’s pageant in which young Balclutha women will compete for the crown. Photo: Samuel White
One of South Otago’s former A&P Show Queens is encouraging a new generation of girls to get involved in the annual pageant.

The Show Queen competition is run as part of the South Otago A&P Show and will be held on November 25.

Five of the 10 positions available in the pageant were filled already.

Ms Keating won the title in 1985 and still had her winner’s sash.

As for the prized crown, it was locked away by the A&P society until show day when the new Queen was crowned.

The competition focused on character-building to help develop their skills, Ms Keating said.

"The girls always get something out of it."

Team-building exercises were  planned for contestants and this year the  focus was on embracing rural women and life in the country.

Ms Keating said the committee was trying to let the competitors know that "there’s life after everything" and rural women could still have as much fun as city women.

She also wanted to help develop their skills before the day with workshops to help them with things such as  make-up and speech-writing.

On Show Day, the women would also be given gumboots and merino socks instead of  high heels as South Otago weather was unpredictable.

Money raised from fundraising efforts would go towards a charity chosen by the competitors.

And would South Otago, like Alexandra’s Blossom Festival, allow men to enter? It was something the committee would discuss, Ms Keating said, but it had always been a show "Queen" and this year it was still one for the ladies. 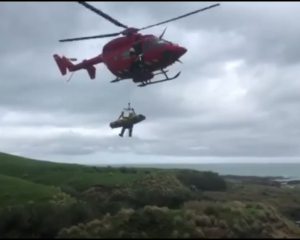 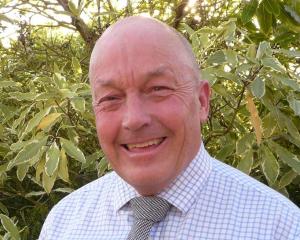 Appeal bid after bungle resulted in time in jail 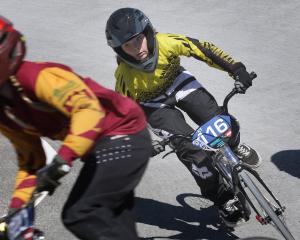 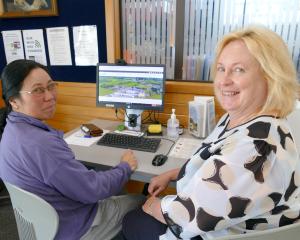 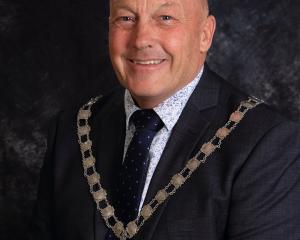 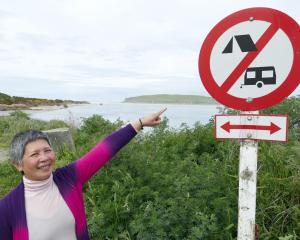 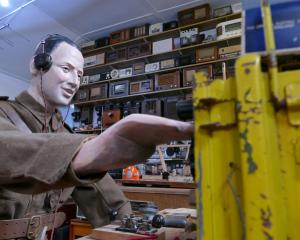