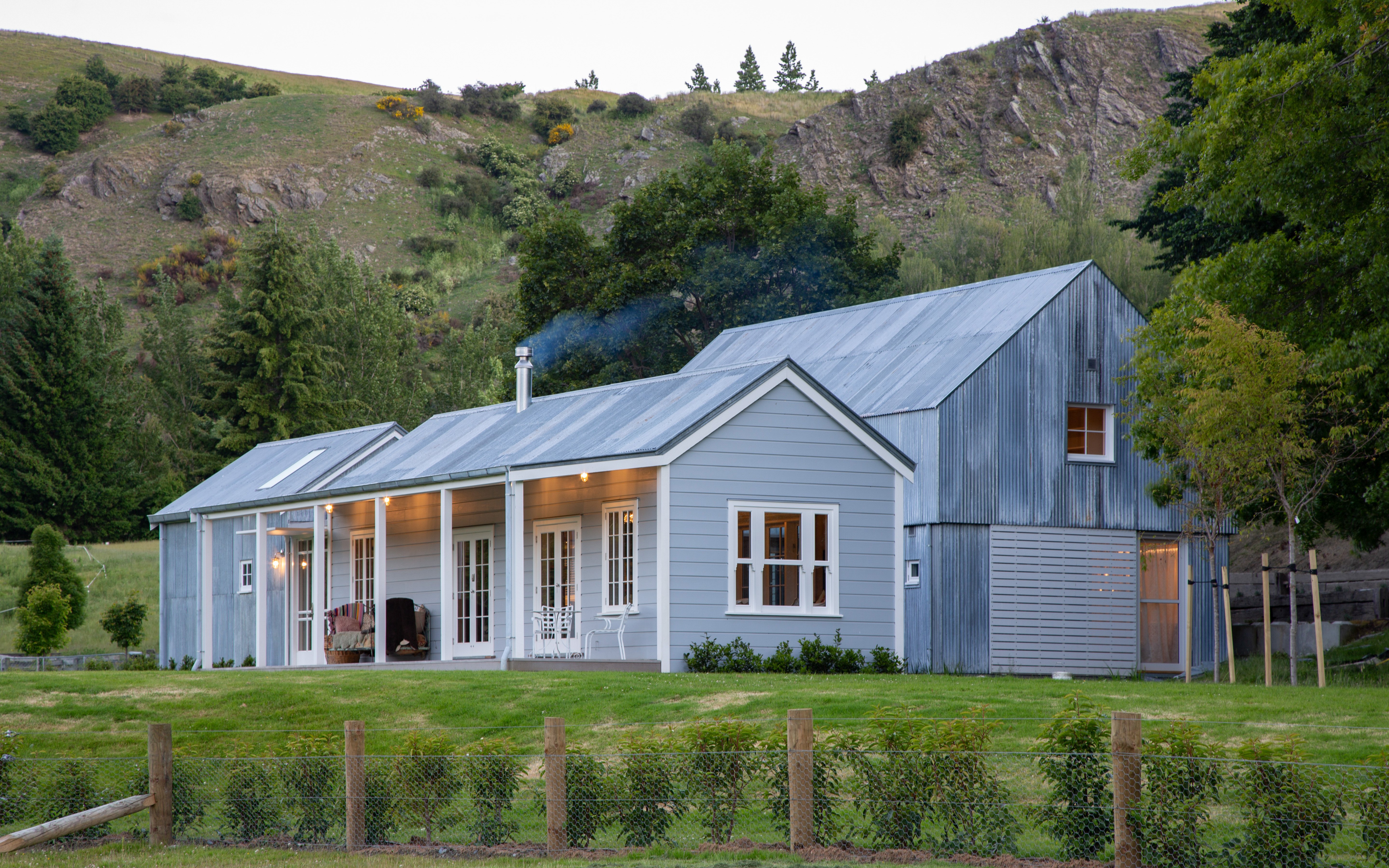 The winners in the awards ranged from private houses to a high school, a bowling club to an ecosanctuary shelter and a chapel to an opera house. 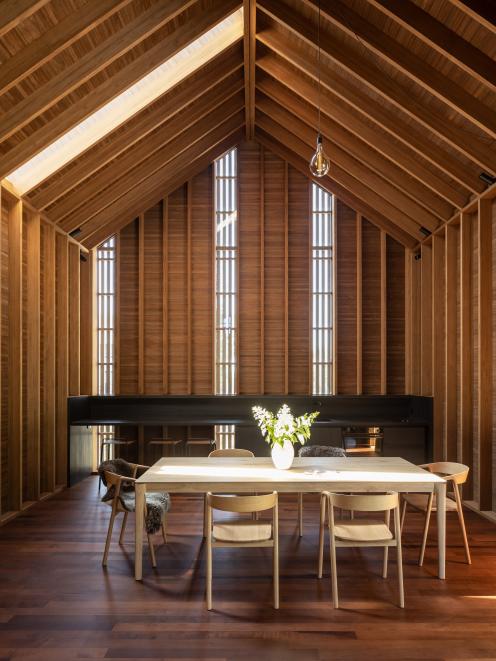 A Lake Hayes house received an award in the housing alterations and additions category.

At Lake Hayes Cottage, Anna-Marie Chin Architects had moved and renovated an old cottage and connected it via a glazed link to a new barn-like bedroom wing.

The jury praised the "seamless and well-proportioned" addition for its "subtle shifts from old to new".

Abodo Showcase Cardrona, a showroom for a New Zealand timber supply company, designed by Assembly Architects, took one of three awards in the small project category.

The building might look like a small house, but, the jury said, it functioned excellently as "a beautifully crafted display box of the best qualities of its product".

This year, the John Scott Award for public architecture went to the Hihiaua Cultural Centre, a converted boatshed in Whangarei.

The Ted McCoy Award for education was won by Jasmax for its rebuild of Western Springs College Nga Puna O Waiorea, in Auckland.

The Sir Miles Warren Award for commercial architecture was won by the Nelson Airport Terminal, designed by Studio of Pacific Architecture.

The Lake Hayes cottage looks like a shearing shed, and the Cardrona place looks about as cosy. 'Different' doesn't necessarily mean better or more practical.