Deputy steps up to challenge Shadbolt 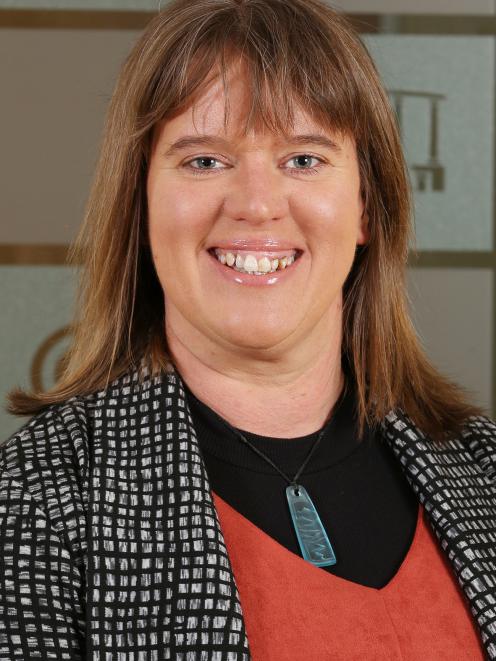 It is none other than than the city's deputy mayor Rebecca Amundsen, who announced her candidacy today.

The 41-year old has been the city's deputy mayor since May 2017, when she replaced Darren Ludlow.

Amundsen said she has the passion, commitment and experience to lead Invercargill and that she wanted to make the city the most democratic in New Zealand.

“I want to lead a city where everybody can participate and be involved in making Invercargill the place they want it to be.”

Amundsen was a teenage mum before moving to Invercargill at the age of 23, so her partner could to study through the SIT Zero Fees scheme in 2001.

"Invercargill is a place where dreams are possible – and that has been the story for my family and I. I am ambitious for our city – and for everyone who lives here," she said.

Up until today's announcement it had looked like that Mr Shadbolt would stand unopposed.

In December councillor Toni Biddle had announced her intention to run, but then later withdrew from the race.

Now New Zealand's longest-serving mayor, with two terms as mayor of Waitemata City and eight and counting as mayor of Invercargill under his belt, Sir Tim has been a staunch advocate of his adopted home town since he was first elected in 1993.

The Southern Institute of Technology's zero-fees scheme, Stadium Southland and SIT Velodrome were developed during his mayoralty.

The 2019 mayoral campaign will be his 11th and recently he said he has no plans to retire from civic life anytime soon.