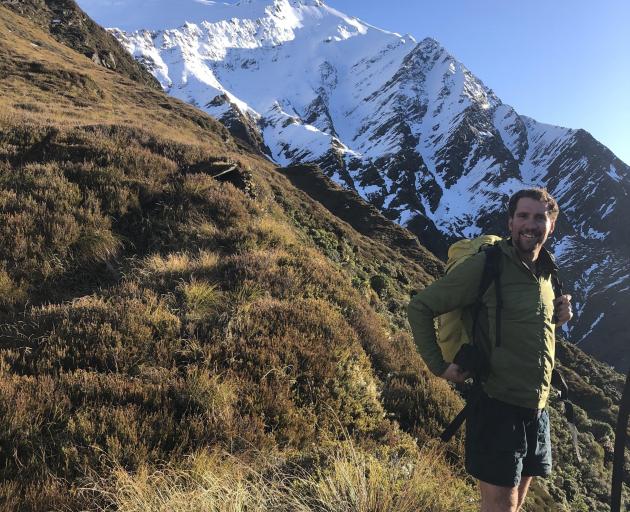 Lochie Bellerby was one of two New Zealanders among the 43 people on cattle ship Gulf Livestock 1, which capsized during a typhoon on September 2.

Three people from the ship have been found, only two of whom survived.

Today, the Bellerby family said in a statement they were hopeful of there being "signs of life” following the sighting of significant debris. 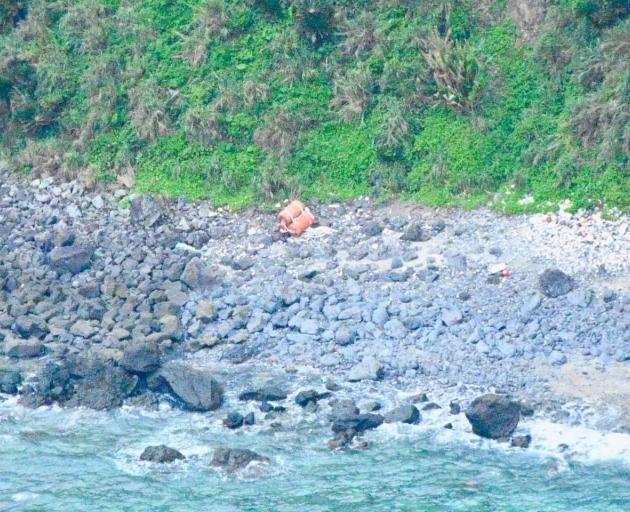 “The debris was found following a privately funded search of the Tokara Islands, a chain of 12 small islands of which seven are inhabited.

“It [the debris] includes a canopy of a Viking life-raft, a life ring, a single blue boot, several deceased cows, and three orange barrels strapped together."

The family who had been contributing to fund a private search stated to date it had cost about NZ$54,000 of donated money on fixed-wing flights and NZ$81,000 on helicopter flyovers.

The search by satellite would continue and, this weekend, a privately-funded aircraft search would happen at Amami Islands by helicopter.

“The families are working with maritime experts to further identify the items and other potential areas of interest."

All the information collected has been passed on to the Japanese Coast Guard by Australian authorities.

“The Bellerby family are calling on the New Zealand Ministry of Foreign Affairs for official diplomatic support with the Japanese Coast Guard while the window of survivability remains possible.”