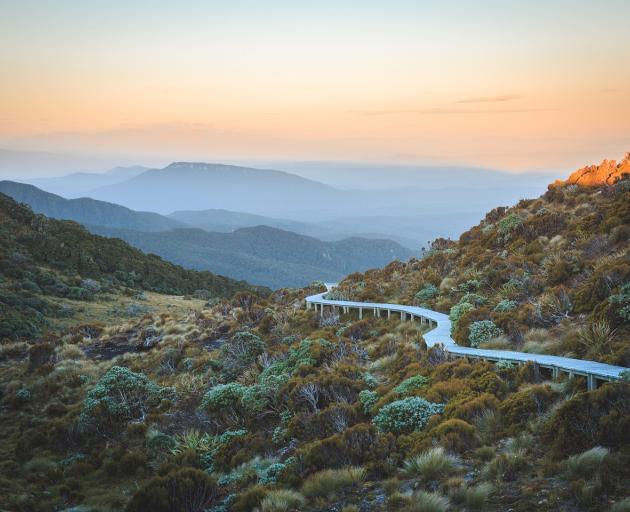 Conservation Minister Eugenie Sage announced yesterday the 61km tramp, in the far south of Fiordland near Tuatapere, will join 10 others in the country with the prestigious title.

About $5 million would be spent to bring it to "Great Walk Standard'' and upgrades would be completed by 2022.  The track remains open in the meantime

The track, which takes walkers into rugged mountains with coastal and forest views, is run by a company on behalf of the Tuatapere Hump Ridge Trust.

The Hump Ridge Track in Southland is set to be New Zealand's next Great Walk. The track provides access to a spectacular southern coastline, forests, alpine tops and historic viaducts. We will be upgrading the track to a three night experience, with the upgraded track set to open in late 2022: doc.govt.nz/new-great-walks (link in bio)

Tuatapere Hump Track Ltd board chairman Don Frengley said the Department of Conservation indicated that management structure could continue; however, the final agreement was yet to be decided.

The trust was "absolutely over the moon'' about the announcement.

"This is the culmination of a lot of hard work by very dedicated people.''

Money would likely be spent on creating a new hut at the Percyburn Viaduct, between the existing Port Craig and Okaka Lodges, to allow for a three-night walk. 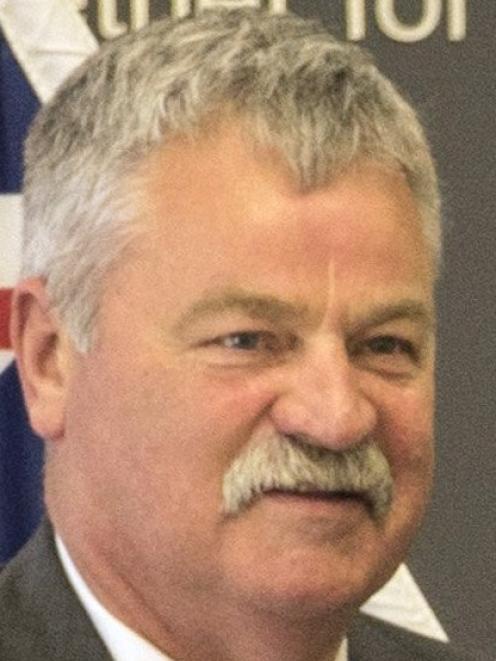 Gary Tong
The other two huts were "pretty much Great Walk standard'' already, so extra money would be used for the development of the track and roads.

"It's all been very positive, not only in the town but in neighbouring areas. We have a very resilient community who put in years of work around that track.''

There would "certainly be increased visitor numbers''.

Tuatapere already had tourism infrastructure in terms of backpackers and higher-end accommodation, so could probably deal with the increase.

"It's just a case of getting out there and selling their business.''

Ms Sage said the walk would be a ``fantastic addition to New Zealand's Great Walks network''.

"This is a significant investment in Southland tourism and the Tuatapere community. Great Walk status can draw more visitors to this beautiful part of the country.''

Ms Sage signed a memorandum of understanding with the trust to progress the work.

The track was one of three finalists in the competition to be the next Great Walk after a call for nominations in 2017, along with the Te Paki Coastal Track in Northland and the Queen Charlotte Track in Marlborough.

The department would also progress plans for Te Paki to become a Great Walk; however, it would not do so with Queen Charlotte due to "insurmountable challenges around surety of permanent public access across all sections of the track''.