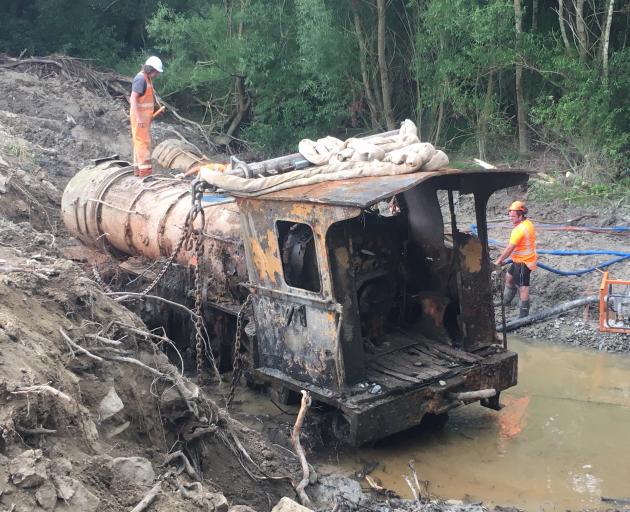 Workers prepare to lift one of the two locomotives out of the Oreti River this morning. Photo: Stephen Jaquiery

One of two historic steam class locomotives has been retrieved from a Southland river this morning, but the other will be staying behind.

Two 1885 V Class steam class locomotives were dumped in the Oreti River, north of Lumsden, in 1927, and efforts cranked up in earnest today to lift them out.

The recovery is being done by Lumsden Heritage Trust members and contractors with heavy machinery, including a 110-tonne crane.

The first of the engines was hauled out this morning; however, after an assessment was made of the condition of the second, it was decided to leave it in the river.

Linton Contracting general manager Russell Bradley said it was significantly more damaged than the first and retrieving it was not logistically feasible.

"Unfortunately it's going to stay here unless somebody else takes up the challenge."

"I was putting it in the category of massive but now say it is mammoth."

The trains were dumped in 1927 along with boilers, wagons and other metal scraps.

The trust began exploratory work at the site in 2018 to determine the feasibility of moving them. It has received funding from a number of organisations to undertake the project.

Titter said the locomotives were specifically designed for use in New Zealand ‘‘to meet freight demand’’ and built in Manchester, England. They were used for passengers and freight. 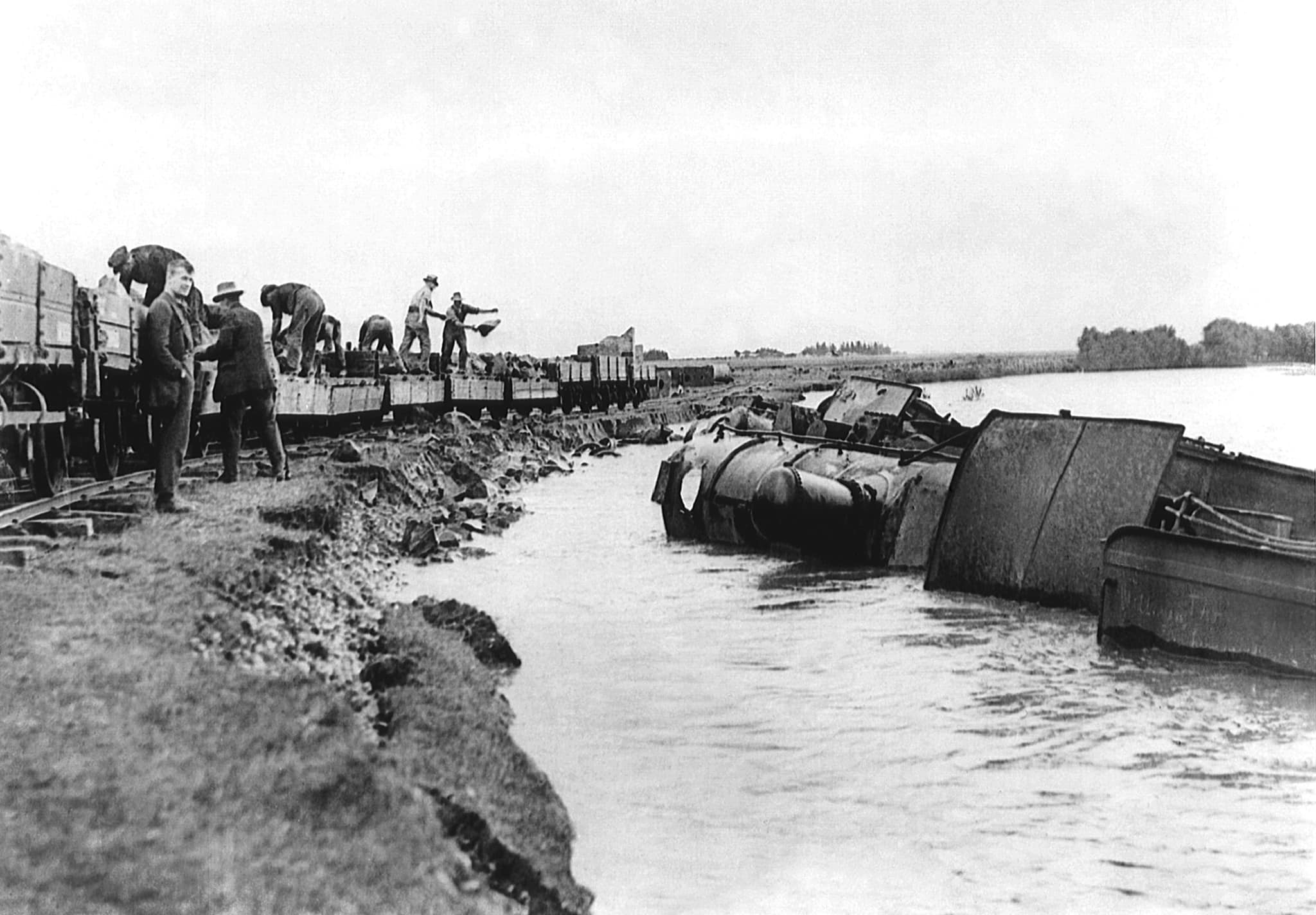 The locomotives were dumped in 1927. Photo: E and ES Brittenden Collection

“In some ways, we are rewriting the history but in another way they are returning home to where they used to operate. Once again after 93 years, they will be back on track in Lumsden,” he said.

The retrieved engine will be given a spruce-up and displayed on a specially built track at the Lumsden Railway Precinct. 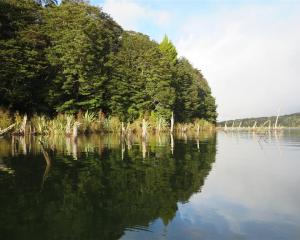