The 240-lot Lakes Estate development on the Te Anau delta has seen a large population increase in the town. PHOTO: STEPHEN JAQUIERY
The population in Te Anau is on the rise, as both holiday-makers and permanent residents want to call the small town "home". Otago Daily Times reporter Laura Smith asks locals why they think that is and what it means for the Fiordland community.
An influx of residents to Te Anau means the rural town is growing, and recent subdivisions have added to that population increase.

She said the school was predicted to reach 250 pupils by 2021, but that estimate was likely to be achieved sooner than expected.

"We often get extra students in during the year. The primary school has grown exponentially, and we’re expecting some of those ones coming through over the next year."

She believed people were wanting to experience more of a rural lifestyle, but without giving up too many comforts of town living — "we’re getting a few move over here where it’s just a wee bit slower still".

Not only that, people were opening new businesses in the tourist town. A petrol station had recently opened and a third grocery store was in the planning stages.

"There certainly is a lot of building going on. The area where I’m living, for example, there were only two houses there a couple of years ago and now there are houses everywhere." 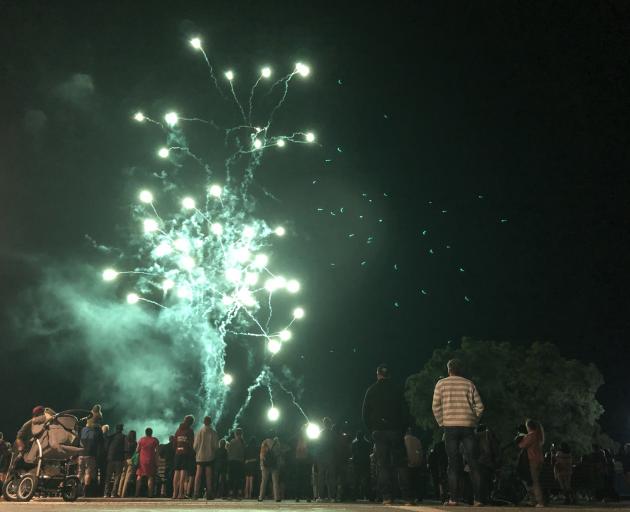 This year’s fireworks display in Te Anau for the new year attracted thousands to the lakefront at midnight. The holiday season is a big drawcard for the town. PHOTO: LAURA SMITH

Fiordland Community Board chairwoman Sarah Greaney, who lives in Te Anau, said the growth was obvious.

"Is there growth? The short answer is yes."

Over the last few years there had been a number of houses and sections sold.

"Houses have been built, retail spaces are full. We have new school classrooms and we’re halfway through a 23-unit retirement housing project — so yes, there is definitely growth."

She said, as a whole, growth was good, so long as it was managed well.

"We need to plan for growth in a more planned out and thoughtful way. It has to take into account the wellbeing of the community.

"I think more importantly, now moving forward we need to be considering environmental impacts, social, cultural and economic impacts of growth so that growth is balanced."

This could be done by looking at other areas that had experienced similar growth.

"What I’d certainly like to see is community-led growth and development as opposed to developer-led growth."

Schools in Te Anau have had a significant increase in enrolments in the last few years because of a rise in the town’s population. PHOTO: STEPHEN JAQUIERY

Destination Fiordland manager Madeleine Peacock grew up in Te Anau during the 1980s and had always considered it home.

"In the ’80s it was a rural community with tourism on the side.

"It is now a community driven by tourism with farming and fishing on the side. Conservation work has also contributed to growth in Te Anau."

She said the growth could be attributed to both permanent residents and holiday-makers.

"Te Anau has always been a place that Southlanders come to retire off the farm or to have a holiday home in.

"On Boxing Day the population goes from about 3000 to 10,000, as a slight exaggeration, overnight as Southlanders arrive with their boats to enjoy the lakes."

Te Anau was also an alternative to Queenstown or Wanaka as a lifestyle choice. Ms Peacock said it was more affordable to live in Te Anau and it "has a more down-to-earth, local feel".

"Fiordland has always been an amazing place for children to grow up in. It's safe, easy to get around by bike or foot.

"There is a big emphasis on using the environment in education from kindergarten through [to] high school." 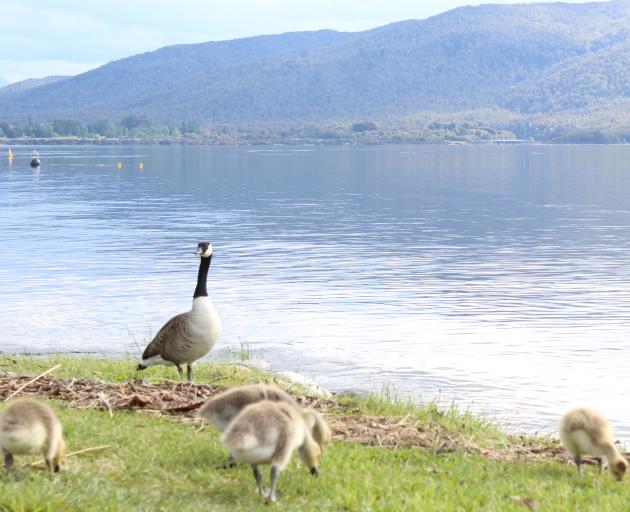 For her, living there was about loving the smaller things such as heading to the lake after work for a swim and being surrounded by children playing, barbecues, deck chairs and beers and "amongst it all are tourists enjoying hanging out with the locals, enjoying the scenery and catching a few rays of sun".

"I'm third generation in Fiordland and I think it is such a special place.

"I still often stop on my way to work to take a photo because each day the scene is different. I feel very lucky to live in this place and be part of this community."