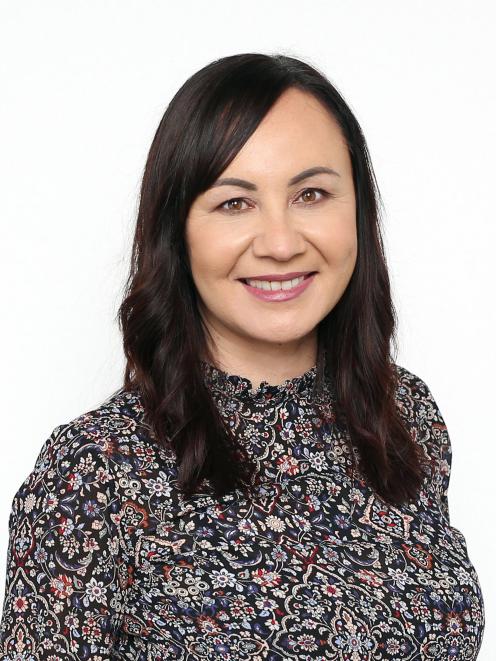 And the answer did not convince them at all.

Deputy chief executive for the Tertiary Education Commission Gillian Dudgeon and deputy secretary of education Grant Klinkum hosted a meeting at SIT in Invercargill on Friday to discuss the reform of vocational education, which will merge 16 polytechnics into one national campus.

Following a presentation with the key points of the proposal, the officials could not answer some crucial questions, including what the future of successful programmes such as Zero Fees and Mayor Tim Shadbolt's accommodation bursaries, would be.

Officials said those matters would be decided by  the national Institute of Skills & Technology.

SIT chief executive Penny Simmonds was unable to attend the meeting, but SIT chairman Peter Heenan said he did not learn anything new.

"It's good they came to talk to the region, but they just spoke about things we already knew. We don't know much about the proposed regional skills groups and how it will actually impact us ... we are a little bit disappointed the Government did not recognise us more in the transition phase."

Invercargill city councillor Toni Biddle, who was also at the meeting, asked them what the "real benefits" were for the region, because she could not see any.

Ms Dudgeon said the merger would ensure the ongoing viability of vocational education in Southland, but Cr Biddle said the region already had this.

Ms Dudgeon replied, saying if SIT was not included in the merger, its future could be in jeopardy.

"But if you look forward and different things happen, that could be put at risk. If you look through the forecast and look at what may happen, the ups and downs, how can you ensure you are always going to have good-quality vocational education in Southland?"

Stand Up for SIT campaign organiser Carla Forbes said the meeting did not reduce the concerns of the region.

She highlighted that Ms Simmonds, for example, "arguably New Zealand's most successful, longest-standing and most innovate chief executive", was not included in the regional subsidiary companies.

"This is a clear message that Southland are not being listened to."

The Ministry of Education also hosted a public session on Thursday evening to gather feedback on the Statement of National Education Learning Priorities and the Tertiary Education Strategy.

After only dozen of people attended, the Ministry of Education decided to hold another event in the region outside the school holidays.