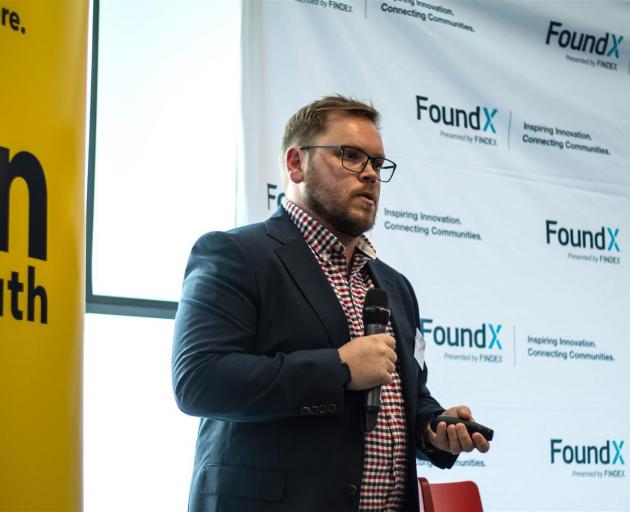 Southland sports tech entrepreneur Ben Tattersfield, now living in Australia, has worked with Kookaburra to produce a SmartBall that provides instant feedback and statistics. PHOTOS: SUPPLIED
Ben Tattersfield is having a ball on Australia's Gold Coast.

The Southland-raised entrepreneur is making a name for himself in sports technology, working with cricket ball manufacturing giant Kookaburra to produce a SmartBall that provides instant feedback and statistics.

Now Mr Tattersfield is looking to introduce that same technology to other sporting codes through his company Sportcor.

He has come a long way from his early entrepreneurial attempts, taking photographs at cycling championships in Invercargill and selling them to proud parents.

He retained strong links with his home town and recently spoke at a FoundX and COIN South event that celebrated start-ups and innovation in Southland. 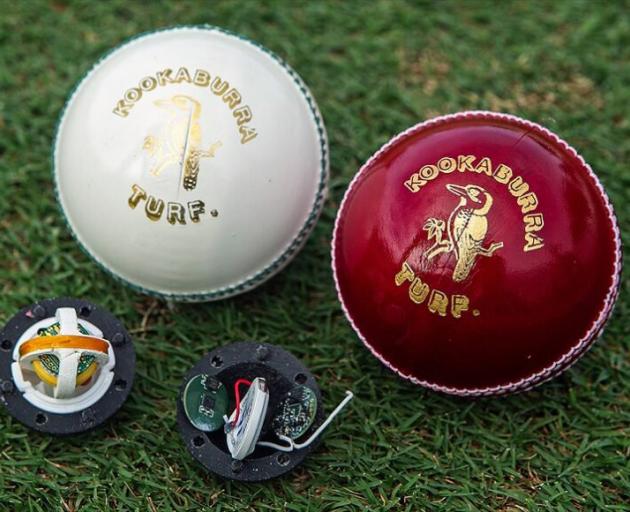 Mr Tattersfield left school before completing year 13 and worked in a cycle shop before going on the "token family holiday" to the Gold Coast when he was 19.

Attracted by the "wow factor" of the region, he secured a job as a mechanic in a cycle shop and has lived on the Gold Coast for nearly 12 years.

Blessed with an entrepreneurial spirit, his ventures have included importing carbon fibre racing bikes for V8 supercar drivers and painting them in their colours,

developing a horse racing game, selling custom tailored suits from Thailand and a "bunch of things" - some of which had not worked out.

But it was constantly losing his golf ball that was the driver Mr Tattersfield needed three years ago to create a tracking device for a high tech ball.

He started tinkering in his garage and cut a golf ball in half and inserted a car key tracking device, gluing it back together.

After more development, he eventually pitched the concept to golf giant Titleist but was told the company made its money selling golf balls to people who lost them.

He then contacted other sports equipment manufacturers and was delighted when Kookaburra replied.

Earlier this year, Kookaburra launched at Lord's, the home of cricket, a cricket ball using Sportscor technology and design. Now Mr Tattersfield was looking at rolling out a complete suite of smart sport equipment, powered by Sportscor, over the next couple of years.

Love this innovative thinking. Takes technology to a whole new 'game'. Congratulations Ben, well done, the South are proud of you.