Whitebaiter found dead in Catlins described as kind and gentle 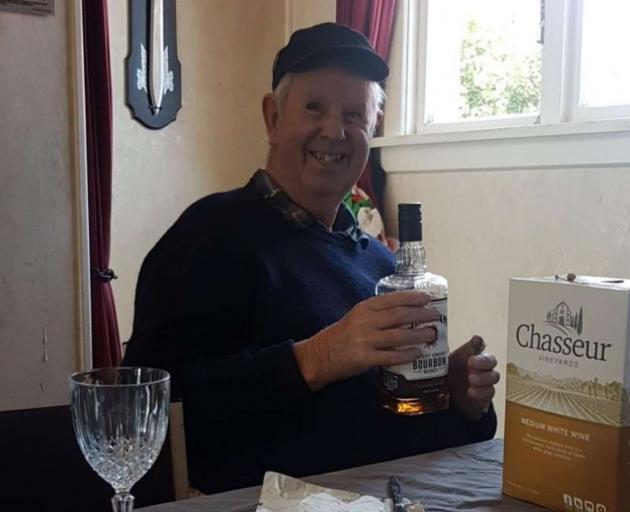 John Edward Toogood went missing after whitebaiting on the Waikawa River. Photo: Supplied
The nephew of a man who was found dead in a Catlins river over the weekend described him as the "kindest and gentlest man" he had ever met.

His body was found on Saturday close to Gourley Rd, near the Waikawa River, after he was reported missing on Friday.

Police said it was thought Mr Toogood had been whitebaiting in the area and the death has been referred to the Coroner.

Mr Toogood’s nephew, Nigel Toogood said his uncle has been whitebaiting for about 40 years.

He used to fish in the Fortrose area, but in recent years he had set up a stand on the Waikawa River in Southland.

"He loved whitebaiting, he loved fishing. It was his favourite thing in the world to do."

He remembered when he was young, his uncle always took him out to fish.

"I used to go out at the [river’s] mouth just to make sure he was safe and give him a hand.

"I’ve not been whitebaiting with him for quite some time now."

John Toogood also had a passion for drag cars and his Nuffield  tractor.

He was part of the Crank Up event every year and also enjoyed a good game of pool.

"Lot of people [in the community] knew him. He liked to have yarns."

Mr Toogood said his uncle always went  to visit the family in Mataura over the Christmas period.

"He was great. He would give you the shirt off his back if you asked for it."

John Toogood was a retired farmer who was single and had no children.