By Kerrie Waterworth
0 Comments
A report that says there would have to be a flight every 10 minutes to cover the costs of the proposed Wanaka airport expansion, is ''fundamentally wrong'', Queenstown Lakes Mayor Jim Boult says.

But the author of the ''independent'' financial analysis into the proposed $400million Wanaka airport expansion, based on publicly available information, says the Queenstown Airport Corporation and the Queenstown Lakes District council are either ''hiding something'' or do not have all the information. 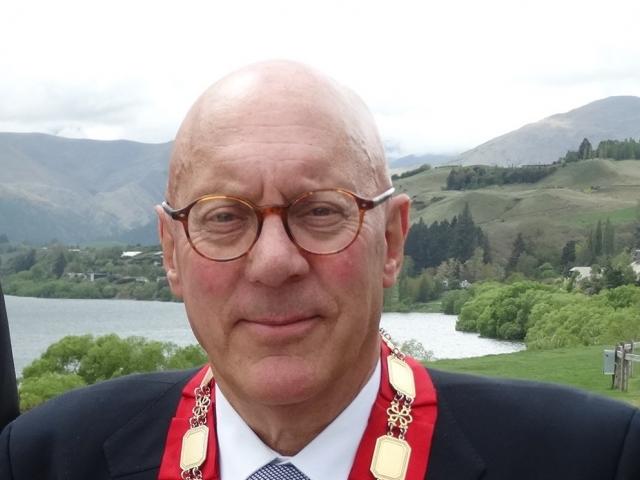 Qualified chartered accountant and former chairman and co-founder of Milford Asset Management Richard J. Somerville was commissioned by lobby group Wanaka Stakeholders' Group to conduct the analysis, with the aim of calculating the amount of commercial activity likely to follow from the proposed $400million investment.

Based on largely annual reports and Airways NZ data, Mr Somerville concluded there would need to be 26,200 flights per year, or 72 flights per day, to cover operating costs.

''There is a mistaken assumption in relation to the spend on the airport ... The cost of creating a regional (but jet-capable if that is what is built) airport, is around half this amount.

''The remainder is what is forecast to be spent over a 20-year period, primarily on aero-related commercial and general aviation activities, all of which are revenue-generating,'' Mr Boult said.

QAC executive officer Colin Keel said QAC did not propose to comment on the ''fundamentally flawed analysis'' except to say the quality of any analysis depended on the ''accuracy and reasonableness of the underlying assumptions''.

''The assumptions which appear to underlie the Wanaka Stakeholders Group's analysis do not reflect the basis on which QAC would proceed with development at Wanaka Airport and, as a result, grossly exaggerate any likely outcome,'' Mr Keel said.

Wanaka Stakeholders Group chairman Michael Ross has since accused the mayor of ''playing fast and loose with the facts''.

Mr Ross said the size of the intended investment in redeveloping Wanaka Airport had been stated in meetings and reported widely in the media since late April as being $300million-$400million, and that this was clearly footnoted in the report.

Mr Somerville has defended his report, saying it was based on information that was available and the ''$400million was a cornerstone number that had been given to me by the Stakeholders' Group, as a result of a meeting they had directly with the CEO of Queenstown Airport Corporation''.

He said the comments by the Mayor and Mr Keel indicated ''the fundamental problem we have here and that there is not enough information about what this proposal is all about and we are picking up pieces of information and putting it together as best we can.

''Only QAC and the council have access to the real information and I think it is time they disclosed and if they don't disclose then quite frankly they are either hiding something or perhaps they don't have the information.''

Mr Ross said his group will request the detailed business case, lending criteria and ramp-up period details for the Wanaka airport expansion be fully released to the public. 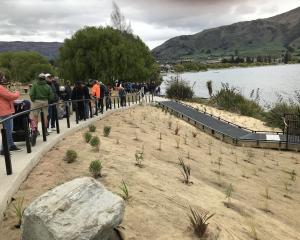