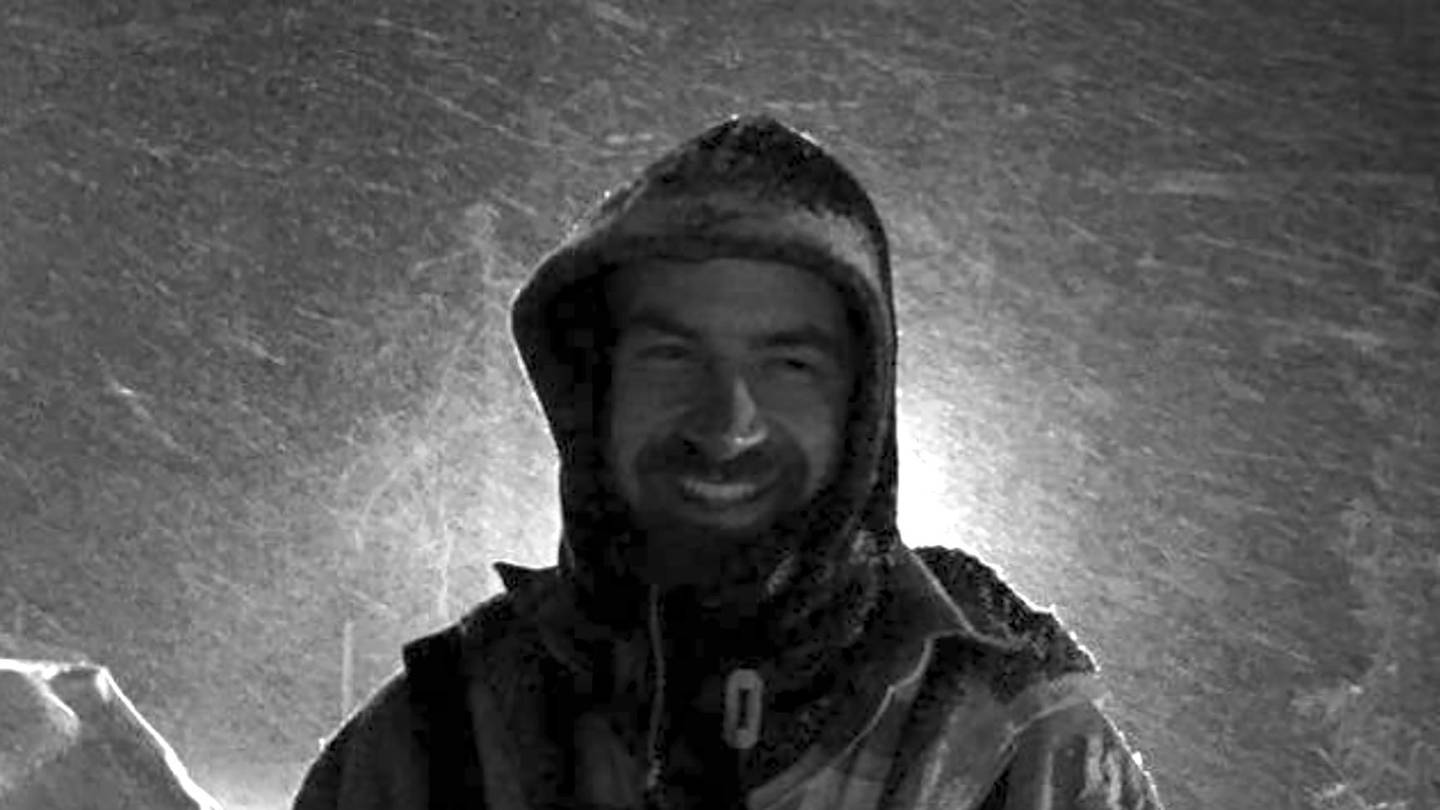 Thomas Campbell was killed in a car crash near Haast in June 2017. Photo: Supplied via NZ Herald
The death of a popular snow park creator could have been avoided if a one-lane bridge had metal barriers, a coroner has concluded.

Thomas McRae Campbell (27) was killed in a car crash at Mai Mai Creek Bridge on State Highway 6 north of Haast on June 7, 2017.

In findings released today, Coroner Bruce Hesketh found the crash was caused by a combination of sun strike, the "poor layout" of the approach to the bridge, the bridge's condition, his speed, and potential fatigue.

Waka Kotahi NZ Transport Agency has since installed metal armco barriers along both sides of the bridge.

But although the coroner recommended additional road markers to improve drivers' visual awareness that the road alignment changes as it nears the bridge, they have not been installed.

The findings reveal that Campbell was driving in the direction of the setting sun when he drove into the edge of the one-lane bridge, causing his Audi S4 to flip and land in the riverbed below. 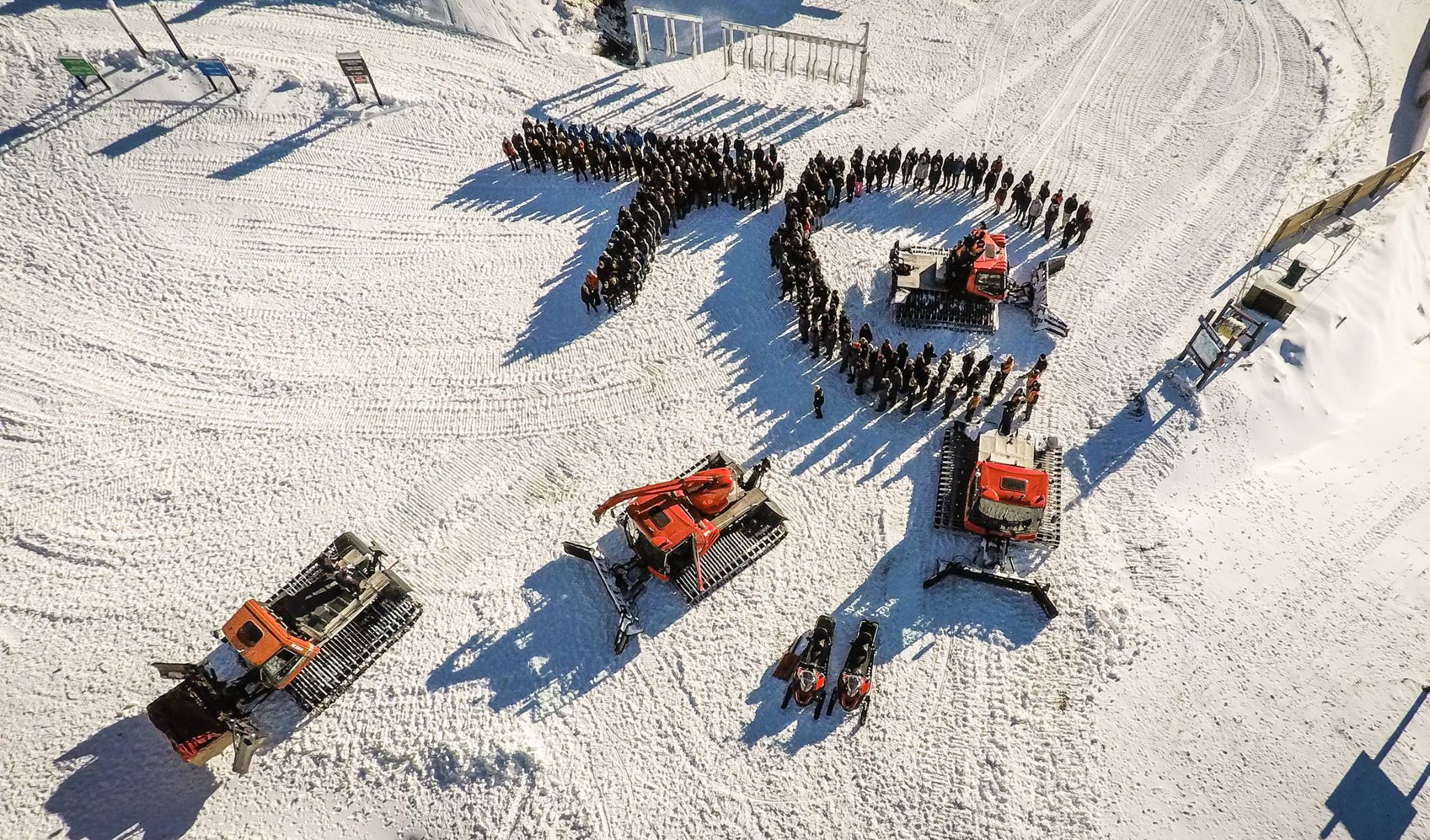 Cardrona staff paid tribute to Tom Campbell after his death. File photo: Facebook
A toxicology report confirmed cannabis in Campbell's blood, but Coroner Hesketh did not find it was a primary cause of the crash.

The coroner concluded that Campbell would have been fatigued after travelling for about 16.5 hours from Ohakune, near Mt Ruapehu in the North Island, on his way to Cardrona ski field near Queenstown where he worked as a snow park creator. He had been described as the best snow terrain jump builder in the world.

A tourist, also driving south that day, reported a blue Audi had overtaken him on SH6 just before the Mai Mai Creek Bridge and had been going "very fast".

The sun was bright, low and was shining directly onto the road, the coroner was told.

The coroner heard that native trees and scrub growing on the bottom of the receding slopes at either end of the bridge at the time of the collision gave the illusion of a straight path across the bridge, without the need to veer right on to the bridge.

At the time of the crash, the right side of the bridge had rotting wooden guard rails.

And the left side did not have wooden guard rails after they were demolished in a crash four months earlier. Plastic orange netting and traffic cones had been placed along the side of the bridge to try and make the edge more visible.

There was a temporary speed restriction of 30kmh.

A video later taken by police, showed "blinding sun-strike" as drivers approach the bridge, making it difficult to read the speed recommendation sign.

"There should have been further speed restriction signs set up well before that point, at least twice the distance back," the coroner said.

Devastated parents Kath and Fred Campbell wrote a letter to the coroner, expressing their appreciation to all those who assisted and cared for their son, but also in which they "rightly raised their concern about the lack of repair to the Mai Mai Creek Bridge since the earlier accident four and a-half months beforehand and the insufficient signage in place to warn approaching traffic of sun strike and the bridge being under repair".

The coroner said there was evidence that the sun strike on that piece of road at that time of the year is "extremely dangerous".

And he concluded that if the damaged guard rail had been repaired with metal barriers leading on to and across the bridge, it might have been a "potentially survivable crash".