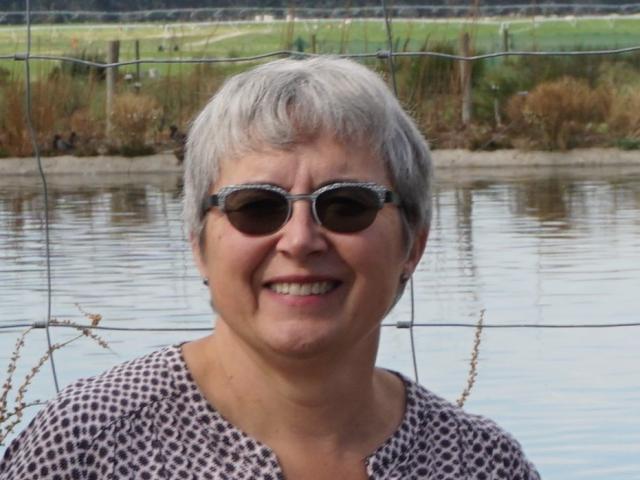 April MacKenzie
The chairwoman of the Hawea Community Association is calling on the Queenstown Lakes District Council to disband its infrastructure committee if it continues not to meet.

The council infrastructure committee last met in August and has cancelled four meetings set down for this year.

Chairwoman April MacKenzie said she was not a fan of ''meetings for meetings sake'' but the council was deceiving ratepayers by suggesting there was a functioning committee overseeing infrastructure.

''That's not how accountability and transparency works in local government,'' Ms MacKenzie said.

Committee chairwoman Alexa Forbes said the committee had not met because the council was now in ''delivery mode''.

''We have bundled up all of the work to be done over the next three years, all the tendering has been done, and it is now in delivery mode.

''Any further decisions that are made on business cases have to be made in full council as they are not within the scope of the infrastructure committee,'' she said.

Queenstown Lakes is the fastest growing area in New Zealand with a population growing 23% between the 2006 and 2013 census and predicted to have risen another 40% since then.

Ms MacKenzie said all areas in the Upper Clutha were facing infrastructure issues but Hawea possibly more than most.

''Council recently approved a Special Housing Area which is going to double the size of this town, we have a non-compliant wastewater treatment plant, an urgent health and safety matter on the dam following two cars crashing through the barrier, and I presume the infrastructure committee haven't met to discuss any of that.''

Ms Forbes said the council had a 10-year plan which was all about infrastructure and people can keep in touch with the progress on its programmes through full council meetings.