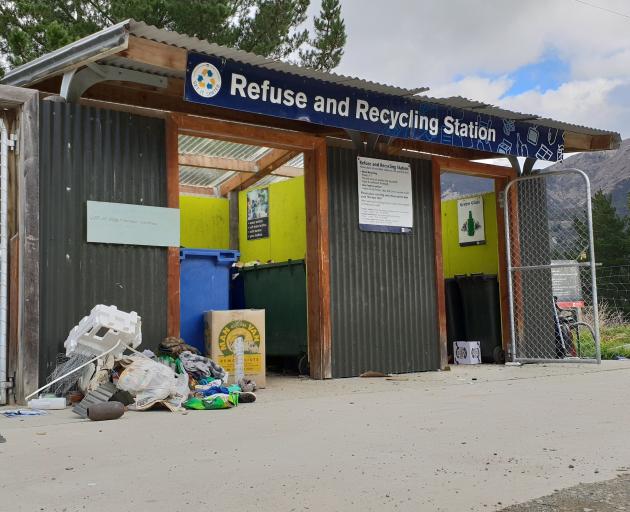 At a Wanaka Community Board meeting yesterday, council officers asked the board to recommend to the council's infrastructure committee that the facility be removed.

However, after passionate community members Barbara Chin and Errol Carr told the board of the importance of the facility to the Hawea Community, the board made the recommendation that council officers consult on options with the association and report back to the committee, prior to any decision being made.

A report in December said the facility was in an "appalling state" and would need to be closed if it continued to be abused.

Earlier this week, Hawea Community Association chairman Paul Cunningham said although the association and the "majority of the community" opposed the removal of the facility, he understood why action was being taken.

"It provides a valuable service during the holiday period, but it gets abused."

"I can't blame them for taking it away, I really can't."

He believed an alternative option would be to bring forward the collection day from Thursday to Monday, which would stop rubbish dumped on the weekend from piling up at the facility.