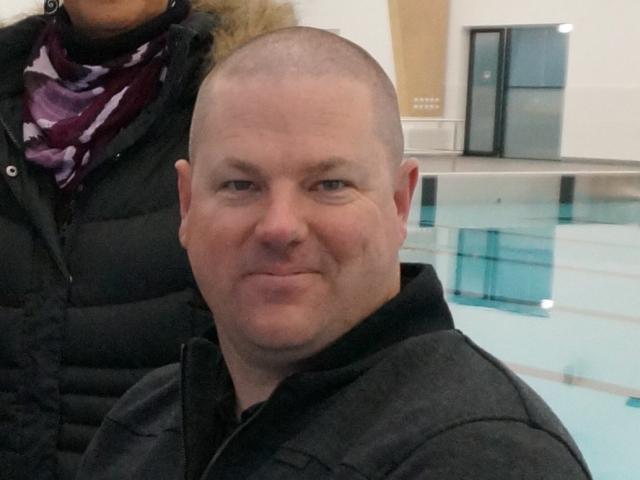 Quentin Smith.
Queenstown Lakes district councillor Quentin Smith says it is ''scary to imagine'' how much worse transport problems in Wanaka will get in the four years before funding is available to build ''active transport'' networks in the town.

After receiving over 150 submissions on its long-term plan, the council has decided to allocate an extra $1.4million towards active transport in Wanaka, raising the amount from $2.3million to $3.7million, in its amended plan.

Mr Smith said yesterday he was ''very pleased'' the community had been heard, but said it was ''important to be mindful'' that the funding would not be available until 2022, and was subject to funding contributions from the NZ Transport Agency (NZTA).

''It is far from certain in that respect.''

Mr Smith said getting NZTA to agree was the ''most significant barrier to investment'' but said work would continue through other projects that could influence active transport.

''It is hopeful that the Wanaka master plan process will provide the data and investigations required to get NZTA to the table and take the rate and scale of growth seriously in Wanaka and that funding can be increased and brought forward as the programme details evolve.''

''I think the community will be understandably disappointed about the limited opportunities for interventions in the immediate future, despite the increase in funding overall.''

''We also feel deflated to have to wait at least another four years for substantive active transport spending. Crossing SH84 safely and a connected cycleway from the schools to the new pool and recreation centre need critical attention now, not in 2022.''

''The world is moving from cars to bikes and Wanaka should be leading the charge in New Zealand.''

Mr Telfer thanked Mr Smith for being a ''tireless active transport advocate on behalf of Wanaka''.