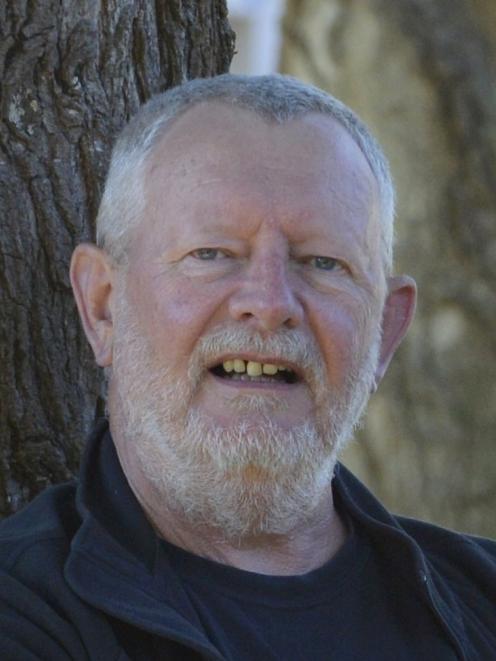 Mr Haworth on Monday blasted the Queenstown Lakes District Council’s (QLDC) plans to notify more district plan rural zone changes tomorrow because not all of the basin’s rural character landscapes (RCLs) have been studied, even though it had two years to do them.

He wants the notification process to be delayed until September so the council can finish the work it promised the society it would do in a negotiated agreement in May 2020.

In return, the society had dropped a High Court appeal over district plan changes in the Upper Clutha rural zones.

"The society has reserved its right to take legal action under the terms of the [settlement] agreement if the council does not give effect to those terms," Mr Haworth said.

QLDC planning and development general manager Tony Avery said the council had not ignored the 2020 proceedings, nor its landscape protection responsibilities in the Upper Clutha area.

"[Due] to the availability of expert landscape architects capable of interpreting and implementing the values identified framework (VIF) as required by the court, we were not able to complete certain other aspects of the work by the given timeline," Mr Avery said.

On June 2, the council resolved to notify 29 priority landscape areas identified by the Environment Court in December 2019.

Mr Avery said notification could not be delayed because the council was working to Environment Court deadlines on the priority landscapes identified by the court, "with the remaining work to be completed as soon as possible".

Mr Avery said councillors received the evaluation report with the June 2 meeting agenda which noted both the resourcing restrictions and that more time was needed to work on lower priority RCLs.

The society was dissatisfied with the Environment Court’s 2019 decision and wanted the entire basin to be studied, so appealed to the High Court in 2020.

The society’s barrister then negotiated a confidential agreement, signed by Mr Avery and Mr Haworth, the society agreeing to drop the case if the council did a full landscape study. The council and society both issued media releases confirming the deal.

Mr Haworth told the Otago Daily Times he felt the agreement had been treated in "bad faith" and with "disdain".

Under the agreement, the studies should have begun before July 2021 and been completed eight months ago, he said.

Submitters and expert witnesses to the plan change would not now have all the information, he said.

"Our agreement with UCES remains in place. Council intends to fulfil the requirements of this agreement and we look forward to working together," Mr Avery said.