Late snowfall unlikely to be trend in short term 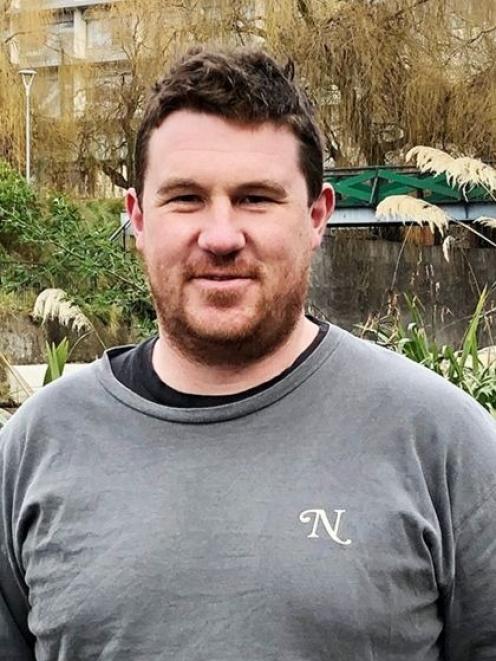 Todd Redpath
Skiers and snowboarders can take comfort from University of Otago research which has found the late snowfall this winter is unlikely to be the trend for the southern lakes skifields in the next few years.

Otago University doctoral student Todd Redpath has been analysing daily satellite images of snow cover and snowline elevation over 21,000sq km of the Clutha catchment from 2000 to 2016.

He found short term "variability" was the one key characteristic of the snow cover during that period, rather than any long-term signal driven by climate change.

"The recent late snow is similar to 2011 when it didn't arrive till mid-July, so even though there's a perception the snow is very late this year, the data shows it has happened previously," said Mr Redpath.

"Kiwis tend to remember the really good and bad snow years, and generally forget about all the others in between, but it's the variability of those in-between years that actually represent what is normal, and so it's really difficult to predict what snow will do to from one year to the next," he said.

Another of the significant findings of the study was the effect and role wind direction could have on snow cover over the catchment area.

It also found there was a regular drop in snow cover in July due to the occurrence of winter anti-cyclones, which blocked or reduced the frequency of snowfalls.

Mr Redpath said the 2000-16 Clutha catchment results were in contrast to other global regions such as the Australian Snowy Mountains and the South American Andes, where researchers have found a reduction and shifts in the timing of seasonal snow.

Mr Redpath said at some point increasing temperatures will start to have an effect on snow cover in the southern lakes, but it was hard to say when.

"Even when it starts to get much worse it is probably going to be punctuated by these better seasons," he said.