Silverlight Studios director and former Mosgiel man Mike Wallis was "elated and thrilled" when he learned resource consent had been granted for its $280million development.

It could create more than 4000 jobs in its first year and contribute $969million to the Queenstown Lakes District economy.

The complex would include a film school, screening theatre, exhibition centre and up to 10 sound stages set around an 11ha artificial lake on the 322ha Corbridge Estates farmland, near Wanaka Airport.

Concerns about the project’s effect on Wanaka’s housing and rental market were raised during the consenting process, after a economic report found it could cause a short-term housing "shock".

Draft housing conditions would require Silverlight to set up a housing department for at least 50 non-Wanaka resident construction workers to minimise adverse effects on house prices and rents.

Decisions on those conditions are expected next year. 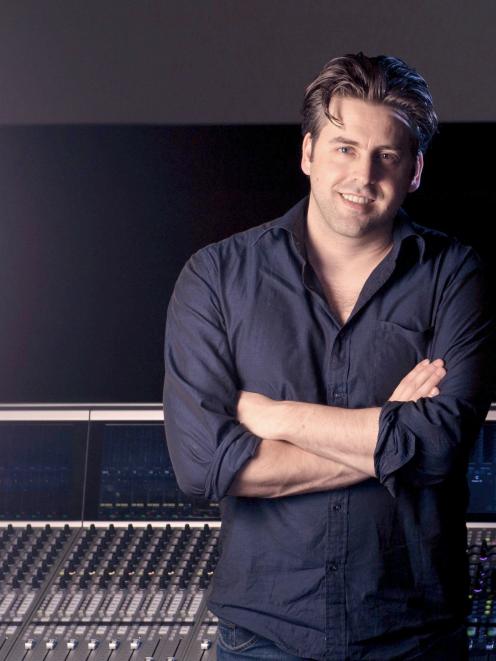 The goal was to begin earthworks in the middle of next year, so the first four sound studios and supporting production offices could be operating in the fourth quarter of 2024.

It would take about 11 stages to realise the full development, Mr Wallis said

He had not been able to digest all the consent conditions by yesterday afternoon, which included discussions with the community and iwi, limits on noise, light and building size.

Jim Boult said the development was significant for the district.

"In our work to diversify the economy for the district, the film industry is right up there as something we are keen to pursue.

"So clearly the approval of consent for Silverlight is compatible with that.

"I think it is generally the thing that will create employment in the district and there is benefit right across the district.

"If they [Silverlight] get it off the ground, the flow-on effect is massive, not only the workers, but the suppliers, the contractors," Mr Boult said.

"And, of course, film studios bring with them international publicity as well, if we need any more."

Deputy mayor and Queenstown Lakes District councillor Calum MacLeod said the development had positives and negatives but overall was good for the district.

"From my perspective, you could not pick a better industry that would give our kids jobs than mean they do not have to leave the district.

"There isn’t one better.

"You could have a Fonterra factory or chip manufacturer, whatever you want, but the film industry will give us caterers, lawyers, directors, actors, accountants, carpenters, every facet for every child in the Upper Clutha.

The four-person fast track panel was appointed by the Environmental Protection Authority and chaired by Heather Ash, of Auckland.

No mention of the struggling sewage treatment plant next door. The Project Pure plant is under severe pressure due to under capacity and is unable to meet its resource consent obligations.
Proximity to the airport runway may also complicate the operation.