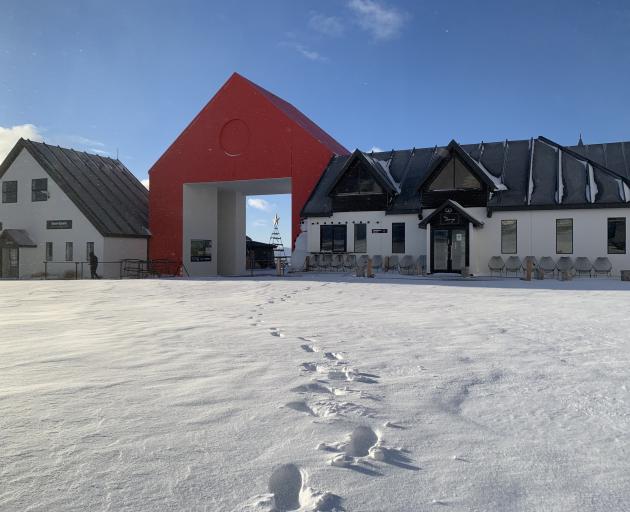 The first significant snowfall of the 2021 season at Cardrona. Photo: Cardrona Alpine Resorts
Cardrona skifield has delayed opening for skiing and snowboarding this Saturday until next week because there is not enough snow.

Wayfare Group’s Cardrona- Treble Cone skifields general manager Bridget Legnavsky said today that although the snow base was 15cm, it was not deep enough for grooming or snow sports action.

However, the skifield would still open as scheduled this weekend for sightseeing, meals, shopping, and hiking, she said.

The mountain would be closed between Monday and Thursday next week while staff prepared for lower temperatures and snow-making before the planned opening on Friday, June 18.

‘‘One of the things we do know is that the snow will come,’’ Ms Legnavsky said.

‘‘We should be able to get a decent amount of snowmaking done to open for skiing and snowboarding next Friday,’’ Ms Houltham said.

Wayfare Group’s other Wanaka skifield, at Treble Cone near Wanaka, is scheduled to open on June 25.

Coronet Peak has received 22cm of snow this season, but none in the last week. It has a 0cm snow base, according to its website, and is waiting for colder temperatures next week so snowmaking can begin.

The Remarkables has a 10cm - 20cm snow base, but has not received any snow in the last week and is also waiting for good snowmaking conditions, according to its website.

Mt Hutt, however, has received 70cm in the last week and has a snow base of between 30cm to 80cm. 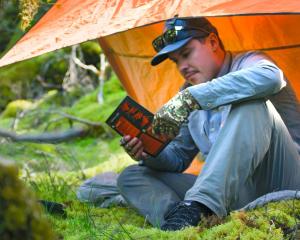 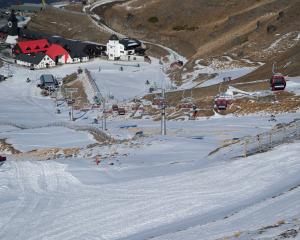 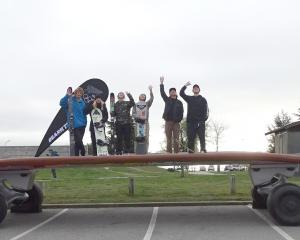 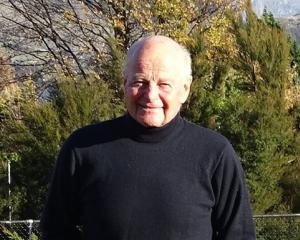 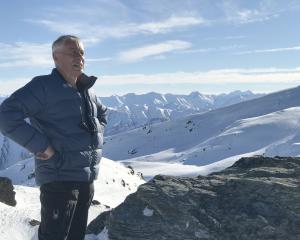 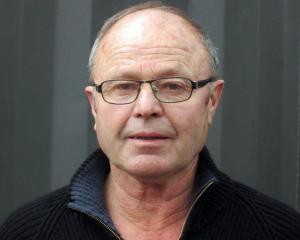 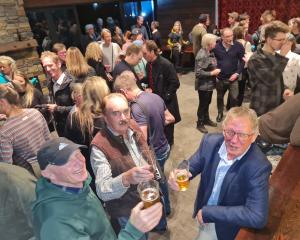